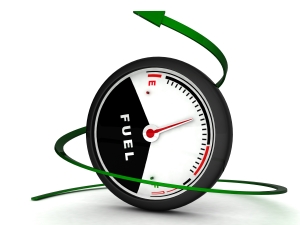 Last week, FreedomWorks Foundation's Regulatory Action Center submitted formal comments to the Environmental Protection Agency (EPA) and the National Highway Transportation Safety Administration (NHTSA) regarding the Trump administration's proposed reforms to vehicle fuel economy and emissions standards. These reforms to the Corporate Average Fuel Economy (CAFE) standards program would freeze standards at the 2020 model year level versus the progressive increases set out under the Obama administration. The proposed reform is entitled the Safer Affordable Fuel Efficient (SAFE) Vehicles Rule and, as its name suggests, would yield significant improvements to the safety of passenger cars as well as improved economic and environmental outcomes. It would also eliminate a regulatory loophole that has allowed the State of California to impose its regulatory policy nationwide. However, while FreedomWorks Foundation believes this proposed rule is a significant step in the right direction, it is clear that EPA and NHTSA have the regulatory flexibility to go even further.

You can read our comments here or in the attached document to learn more.

It will confirm you instantly after the get connection add wifi printer windows 10. http://addprinterwindows10.com This is way why the people trust on it because of the regularity update and information about the new technique.