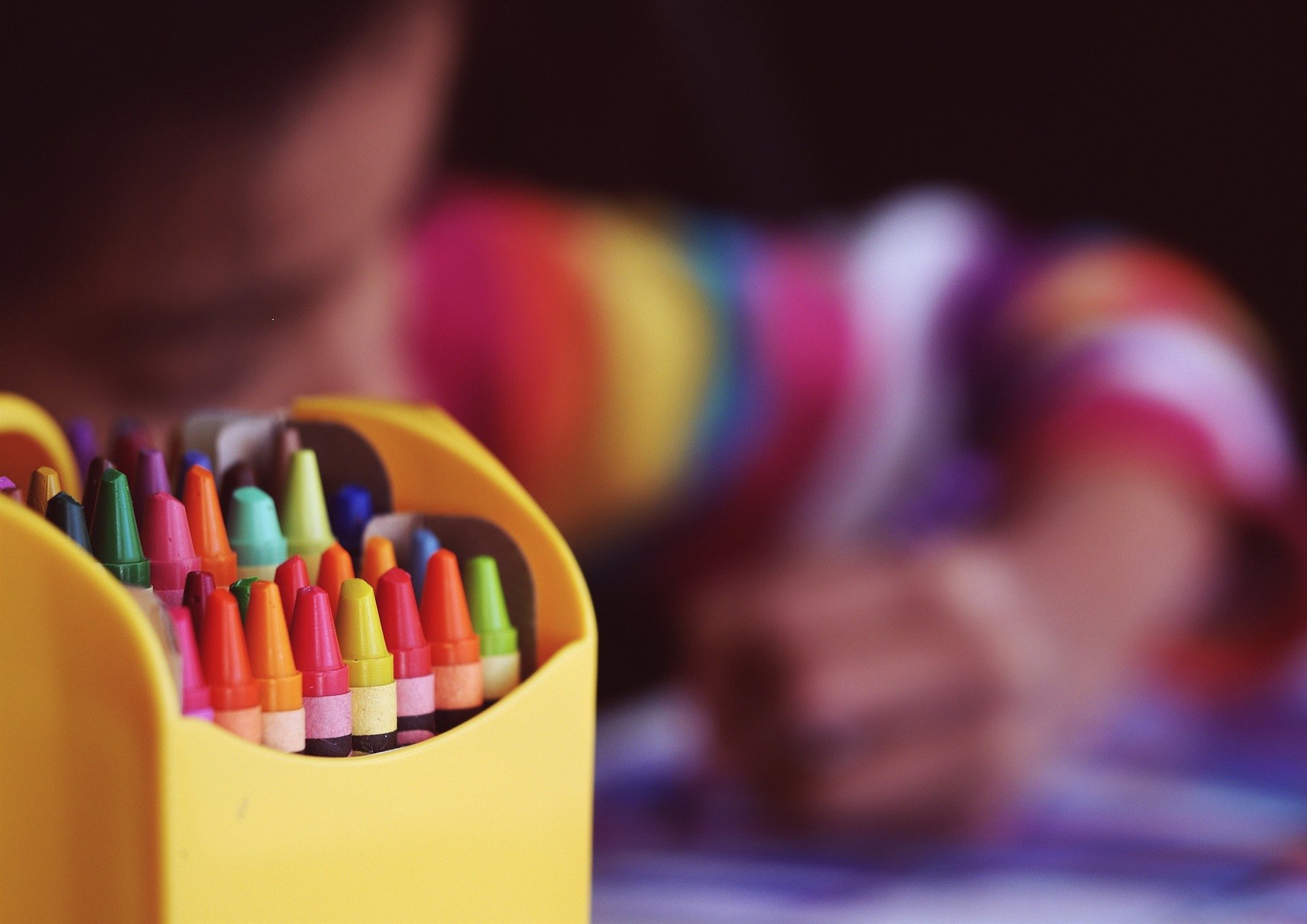 As we pointed out in our comment excerpted below, critical race theory, and critical theories in general, should be left in the ivory tower where they were created. Teaching radical sociological theories to students who have yet to develop the critical thinking skills necessary to analyze different frameworks of thought borders on indoctrination. Furthermore, teaching these theories that are based in highlighting racial divisions is bound to widen the racial fissures in our country. Members and regulators on both sides of the aisle should seriously reconsider the importance and efficacy of teaching these theories in our primary and secondary schools.

In fact, the inclusion of CRT in our classrooms is anathema to creating the “identity-safe learning environments” that the ED seeks. The vast majority of CRT teachings are predicated on defining and highlighting differences of identity. Incorporated in this is the notion that some individuals are inherently oppressive and others are inherently oppressed based solely on their racial identity.

There is no question that racism is one aspect of our history, and there is no question that, to some degree, racism persists today. However, CRT either ignores or minimizes the incredible progress that our country has made in addressing racial issues. From the 13th Amendment to the Civil Rights Act to today, millions of Americans from all walks of life have fought to advance true equality under the law. Teaching our children that this progress was for naught--and that America is an inherently racist country with little hope of redemption--threatens to begin the undoing of the progress we’ve made towards a “color-blind” society that emboldens the individual above the identity group.