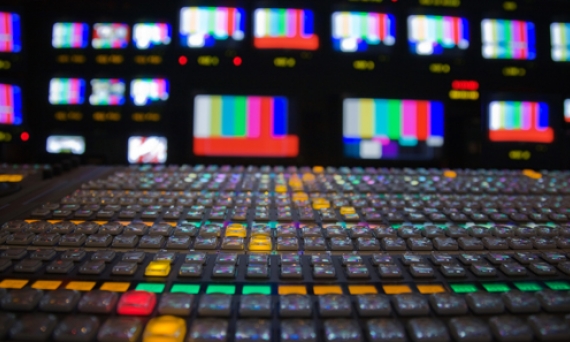 "We firmly believe that free and unfettered markets are the best institutions for protecting the public interest. Technological advance has radically expanded the scope of the market for mass information, ensuring more and more Americans have access to a growing and increasingly-affordable array of information sources and diverse viewpoints. However, standing in the way of natural market forces, such as mergers and acquisitions designed to achieve economies of scale, threatens to greatly diminish, if not eliminate, local broadcasting as one of the myriad options Americans enjoy."

Read our full comments here or in the attached document below.

The wonderful foundation and supporting the great thoughts for merger foundation and marketing technology and developing the more tips. We all are getting here https://www.easy-essay.org/essay/ for more natural marketing tips and scale source.

If you have to need a online fun place then trying to play mahjong dimension in single click http://mahjongfreegames.online/dimensions and enjoy to connect tiles each other tiles, many more interesting things are available in this game so keep trying to share this link.

After a decision by a Federal Appeals Court in January struck down the FCC's ability to enforce Net Neutrality, the agency has been looking for new ways to regulate the internet. One proposal is to classify internet service providers as "common carriers" under Title II of the Federal Communications Act of 1934. This would mean treating the internet like a utility, similar to telephone companies, water, and electricity. In this FreedomWorks Issue Analysis, we examine the implications of the FCC's proposal and the impact on internet freedom.

The FCC is looking to get its hands on the internet again, this time with a set of sweeping set of regulations known as Title II. Essentially, this would allow the internet to be regulated like any other public utility. Defenders of the plan argue that regulation is necessary to preserve competition and protect small startup companies.

The Return of Net Neutrality: FCC Approves New Proposal to Regulate the Internet

Today, the FCC voted on a new proposed rule that governs how the internet, with respect to service providers and their ability to set prices, will be regulated. The hearing came down to a vote of 3-2 down party lines in support of the proposal, whith Republicans siding against the rule. After a court decision earlier this year that struck down previous net neutrality standards but preserved the FCC’s authority over internet regulation, the agency has been struggling to come up with rules that don’t make absolutely everyone angry. As in the case of most compromises, this has been a dismal failure.