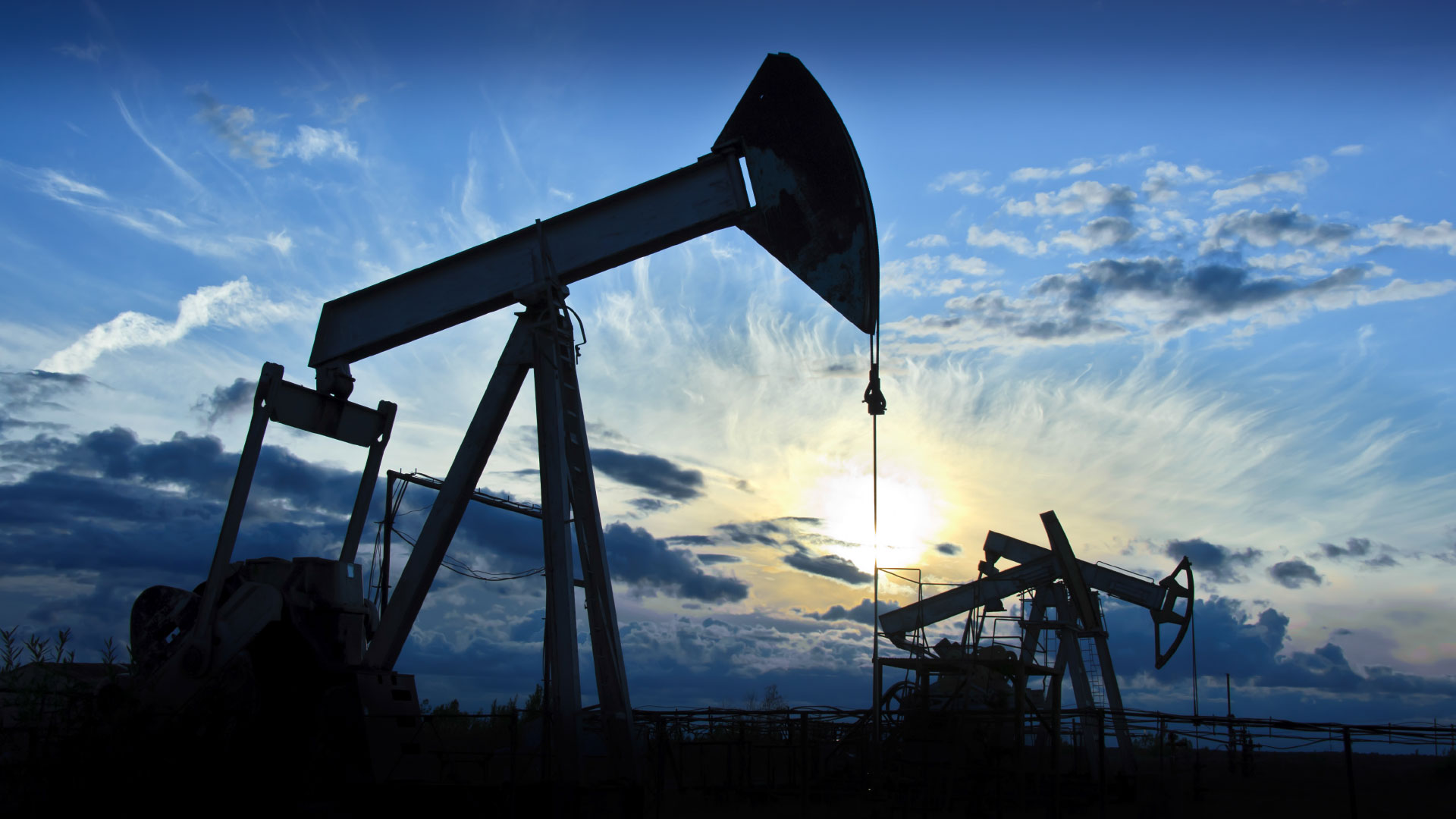 Over the last decade, the United States has undergone nothing short of an energy renaissance. According to the latest available data from the Energy Information Agency, domestic crude oil and natural gas production in the 10 years prior to the implementation of EPA’s methane rules increased by 79 percent and 51 percent, respectively. Yet, according to EPA, over the same period methane emissions from the energy sector actually declined, dropping by roughly 3 percent! In fact, this drop continues a long-term downward trend in energy sector methane emissions, down 24 percent since 1990.

This begs a few questions: What's the point of methane regulations estimated to cost the oil and gas industry, and thus American consumers, hundreds of millions of dollars per year? Also, who is responsible and why do they still have a job?

Read the full comments from the Regulatory Action Center here or in the attached document below.

It has issued a lot of articles on freedom works submitted comments to support the https://top5writingservicesreviews.com/ website followers. They all have regulations, calls on fire regulators and their working capacity.

The most best part of it is when you work your brain very hard and your brain is I don't know! But then you're like "come on brain, you can do this!" So it is actually very very fun and intellectual try <a href="https://games.lol/android/">unblocked games 24h</a> .

It is constantly nice when you can not only be informed but also entertained! I am certain you had enjoyable writing this write-up
$1 Hosting - http://www.onedollarwebhostings.com/

Download the world poplar search browser,i have giving the 4 star this app,now click here this site or install mozilla firefox https://foxdownload.org it is update with new feature and option.