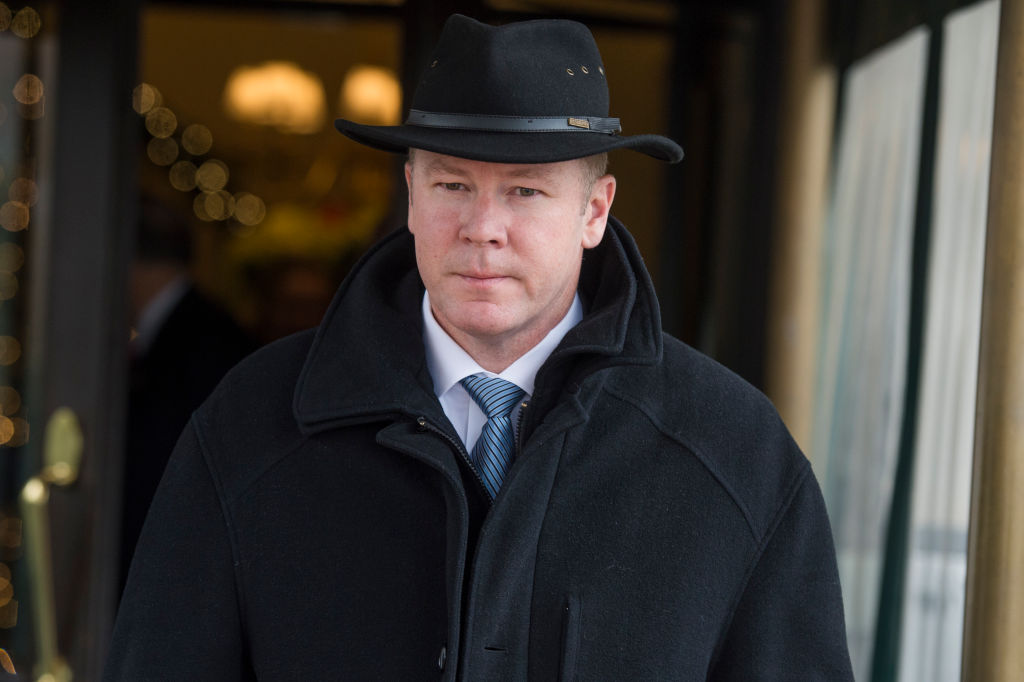 Rep. Davidson first took office after winning a special election for the seat that had just recently been vacated by then-Speaker John Boehner. FreedomWorks was one of only a handful of free market organizations who endorsed Davidson’s primary bid against a couple of establishment-backed candidates. Davidson went on to win the primary, and collect over 75 percent of the vote in the special election.

Before serving in Congress, Rep. Davidson enlisted in the U.S. Army and was stationed in Germany. He attended the U.S. Military Academy in West Point, and graduated there in 1995. He later received his M.B.A. from the University of Notre Dame, and had a career in business before his election to Congress.

Since joining the House, Rep. Davidson has been one of the most consistent warriors for liberty in Congress. He is the primary sponsor of the Article I Restoration Act, which was FreedomWorks’ Bill of the Month for November 2018. Rep. Davidson’s bill would direct House Committees to review laws within their jurisdiction to eliminate executive branch overreach in applying these laws. This era of politics is far too dominated by unilateral executive actions, and we need more constitutionalists like Rep. Davidson to be clear advocates for the rule of law and separation of powers.

In that same vein, Rep. Davidson was also the primary sponsor of the Federal Reserve Regulatory Oversight Act. This bill would bring the Federal Reserve (“The Fed”) under a normal, congressional appropriations process. As it is, the Fed can regulate most aspects of our financial sector, but can incur as much cost as it deems fit internally. There is needed room for oversight, and small government conservatives like Rep. Davidson have been working to implement such oversight.

Rep. Davidson has just recently introduced the Global Trade Accountability Act. This bill would ensure congressional review of any unilateral trade action undertaken by the executive branch. This is in keeping with their constitutional duty under Article I. Tariffs are taxes, and the Constitution designates the Congress as the only branch that can levy taxes. It is vital that Congress have its say in the implementation of costly tariffs, and Rep. Davidson is leading that fight.

Throughout Rep. Davidson’s time in Congress, he has maintained a perfect 100 percent score on the FreedomWorks Congressional Scorecard. The scorecard recognizes members who consistently vote to uphold free markets and individual liberty. Thus, he has received a FreedomFighter Award every year he has been a member of Congress.

We look forward to supporting the free market, small government initiatives brought to the floor by Rep. Davidson. If we had more members emulating his record of service, we could successfully shrink the size of government and bring it in line with what the framers intended. We are proud to name him as our Member of the Month for April 2019.

Rep. Warren Davidson has my respect.