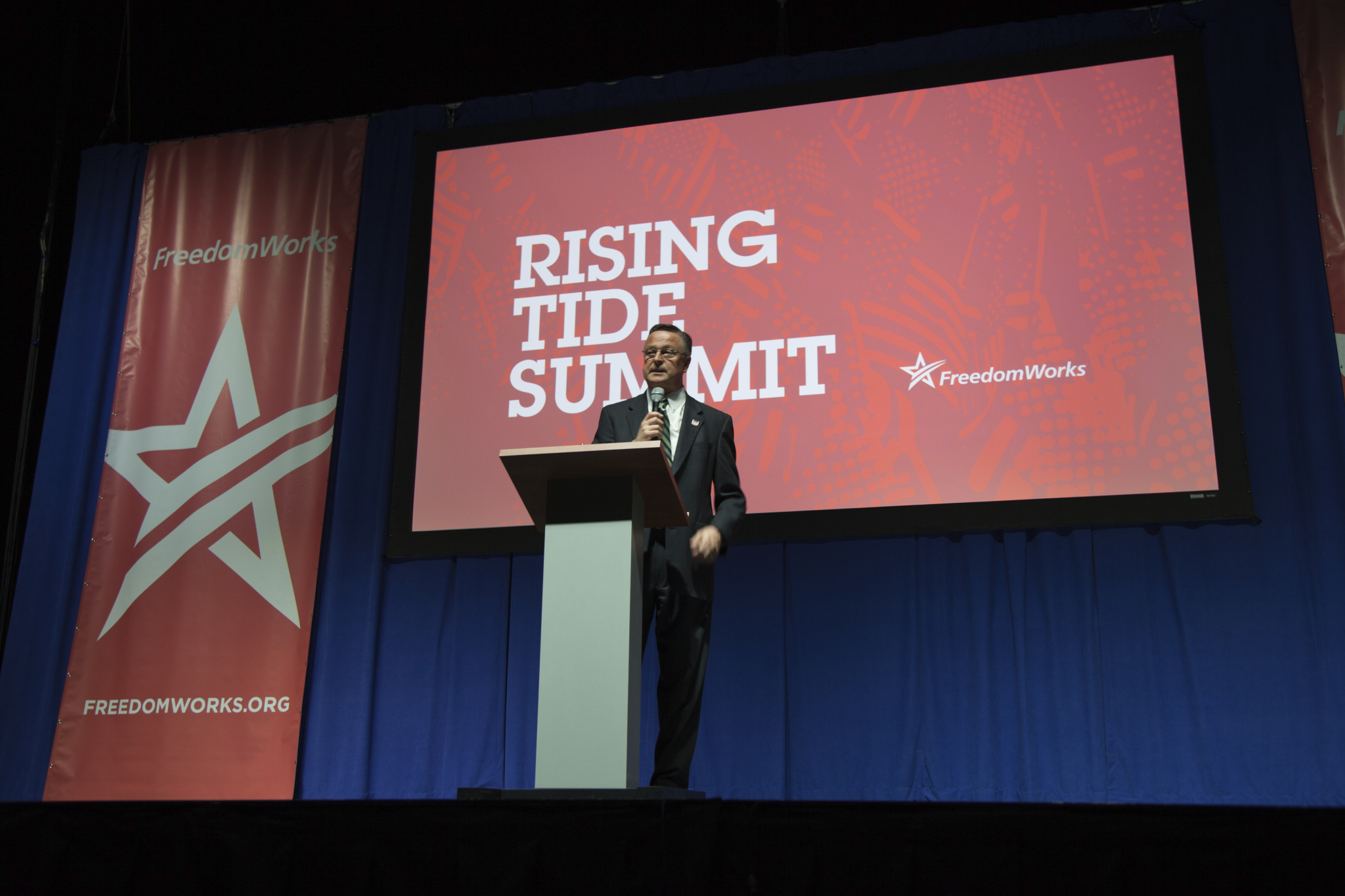 Rep. Blum has been quoted saying, “Too many Republicans are elected to Congress only to become ‘Democratic lites’ that vote for bigger budgets and more government… I believe in smaller government. I believe in government that pays for itself."

This session, Rep. Blum will continue serving on the House Oversight and Government Reform Committee and recently announced he will serve as chairman of the Subcommittee on Agriculture, Energy, and Trade as a new member of the Small Business Committee. His focus is on cutting taxes, regulations, and exposing wasteful spending in Washington. He is one of the few members who has remained committed to their promise of limiting the federal powers by maintaining a strong stance in favor of enacting term limits for Congress.

Rep. Blum has made it one of his priorities to repeal ObamaCare by bringing down costs while maintaining quality health care.

Blum said, “We don’t got to complicate this; competition will make companies more efficient, there’s no doubt. When you have a monopoly, that’s usually not good for the consumer and that’s what I’m worried about is the consumer[…] because we have pretty darn good health care in America; what we need to do is keep the quality and lower the cost.”

He is a strong advocate for the pragmatic solution of a simultaneous repeal and replacement of ObamaCare.

“I, for one, think we should take our time. Let’s vote to repeal it, but it stays in place for a year or however long it takes, but let’s have open and transparent discussions, debates, hearings on the best way to replace it,” Blum said.

He has upheld his fiscally conservative promise throughout his time in congress. From voting “no” against the $1.1 trillion omnibus spending bill back in 2015, to the introduction of his bill, H.R. 4476. The Fiscal Responsibility Act would cut the pay of Congress each year the federal government fails to balance the budget. He’s offered legislation to prohibit taxpayer dollars from being used to pay for first-class air travel for Members of the House.

Because of his principled stance on limiting government and commitment to preserving liberty, FreedomWorks is proud to honor Rod Blum, a true fiscal conservative as Member of the Month for February 2017.