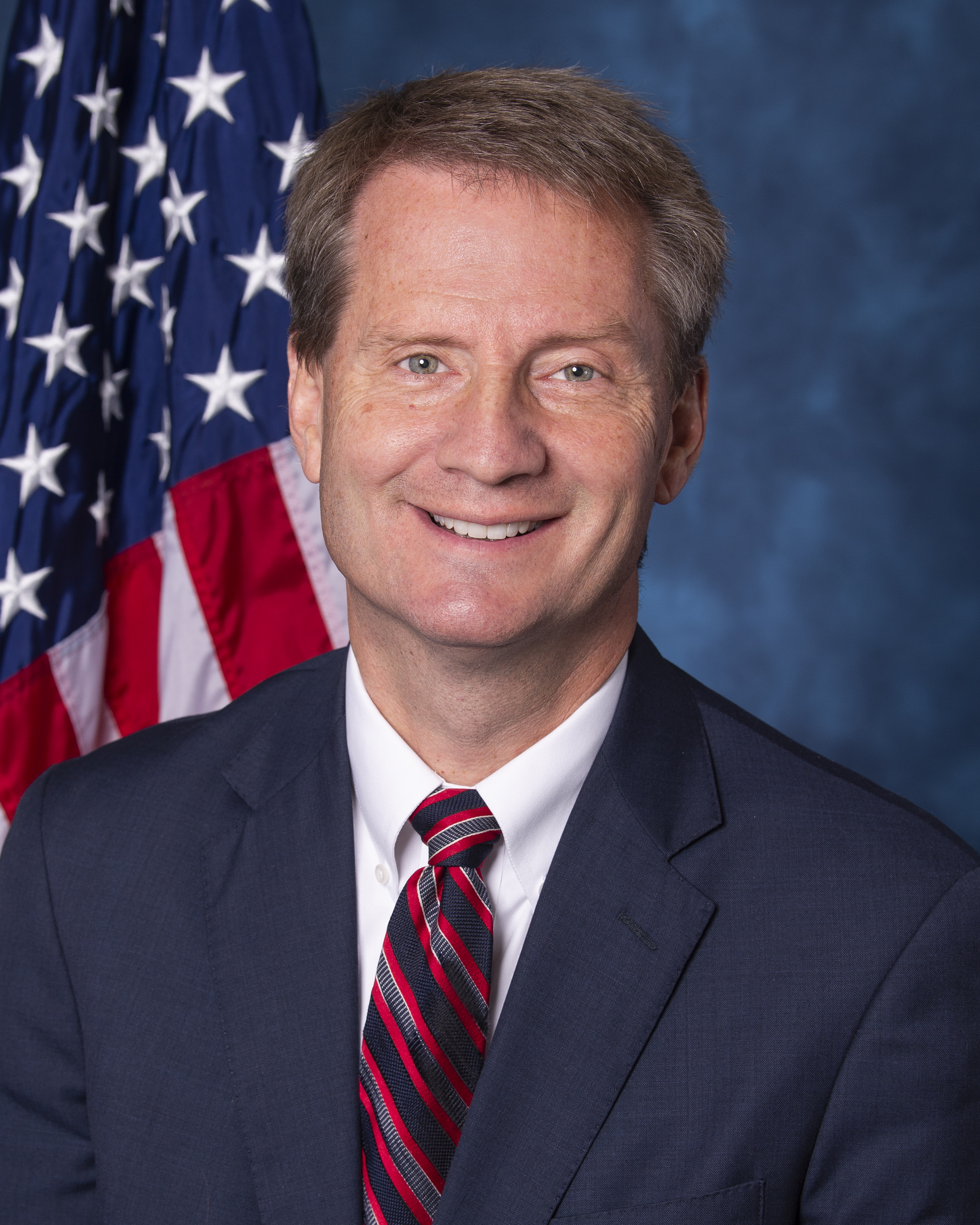 FreedomWorks is proud to honor Rep. Tim Burchett (R-Tenn.) as our member of the month for January 2020, and our first member of the month for the new decade. In his representation of Tennessee’s 2nd Congressional District, which encompasses Knoxville and surrounding areas in the eastern part of the state, freshman member Rep. Burchett has beyond exceeded expectations.

After his first year in Congress, Rep. Burchett boasts an extremely impressive 98 percent score on FreedomWorks’ congressional scorecard. Given his demonstrated dedication to public service and longstanding commitment to the people of Tennessee, it is no surprise that he would be a great successor to former-Rep. Jimmy Duncan (R-Tenn.), a multi-year FreedomFighter award winner.

Rep. Burchett, who was born, raised, and educated in Knoxville, has been serving the people of his home region of Tennessee since the mid-1990s; first as a two-term state representative, then as a three-term state senator, and lastly as a two-term Mayor of Knox County. Now, of course, he is continuing his service to his community who knows and admires him in the House of Representatives in Washington, D.C.

There are two obvious things that set Rep. Burchett apart from others in the House. First is that he always -- whenever possible, it seems -- is wearing his brown Carhartt jacket over the suit he has on, not dissimilarly to the way that Rep. Jim Jordan (R-Ohio) distinctly forgoes a suit jacket whenever possible. Second is the transparency with which he communicates with his constituents, namely via Twitter and especially via Twitter video.

Whether it’s following a Budget Committee hearing or leaving the House floor after a vote, Rep. Burchett posts multiple walking selfie videos weekly talking directly to those watching him about what is happening in D.C. on any given day, what he thinks about it, and why he supports or opposes whatever the issue at hand is. He can be heard in the videos saying a friendly “hey, brother” to passing colleagues, and he signs off every video by saying to his constituents, “Thank y’all for sending me here.” FreedomWorks thanks them for sending him here, too.

Rep. Burchett is passionate about budget issues, and fortunately so because of his service on the Budget Committee and moreover because of the absolutely dire state of our nation’s finances and $23 trillion national debt. To this end, he not only consistently votes against increased government spending, but he also has introduced two of his own bills, the Reforming America’s Fiscal Toolkit Act and the Do Your Job Act, and has cosponsored numerous others aimed at reforming the broken budget process, calling out the gravity of fiscal issues, and getting our debt under control.

He also supports numerous bills sponsored by such fellow past and current FreedomFighters as Reps. Thomas Massie (R-Ky.), Andy Biggs (R-Ariz.), Gary Palmer (R-Ala.), and Jason Smith (R-Mo.), that are key priorities for FreedomWorks and for all those dedicated to limited government principles. These bills include the Senior Citizens Tax Elimination Act, a bill to terminate the Department of Education, the Agency Accountability Act, the Student Empowerment Act, the Death Tax Repeal Act, and the Federal Reserve Transparency Act, to name a few. He is also a supporter of term limits and of second chance initiatives in criminal justice reform.

Of his legislation to increase entrepreneurial avenues for citizens returning to society from prison, the Prison to Proprietorship for Formerly Incarcerated Act, Rep. Burchett said on the House floor, “Some individuals who have paid their debt to society deserve a second chance at success, and this includes giving folks re-entering the workforce a shot at entrepreneurship and small business ownership. I’m a firm believer in giving folks the opportunity to succeed, and this bill makes sure those who are rejoining society have the skills and knowledge to do so.” The House passed his legislation by voice vote last week.

Undoubtedly, the people of Tennessee’s 2nd Congressional District are fortunate to have such a fearless and honest representative in Rep. Burchett. His constituents, and the rest of the country, are better off for the skepticism that he brings to Washington regarding the proper purpose and role of the federal government and for the principled stands he is willing and glad to take, even when it is not popular among members of his own party.

We are thrilled that Rep. Burchett is in Congress and thank him for coming to Washington from his home state of Tennessee and fighting the good fight for freedom. And if anybody could get Krystal to open shop in D.C., it would be him.

For any number of reasons, FreedomWorks is proud to honor Rep. Tim Burchett (R-Tenn.) as 2020’s first member of the month and look forward to supporting the good he will continue to do in the House of Representatives and beyond.