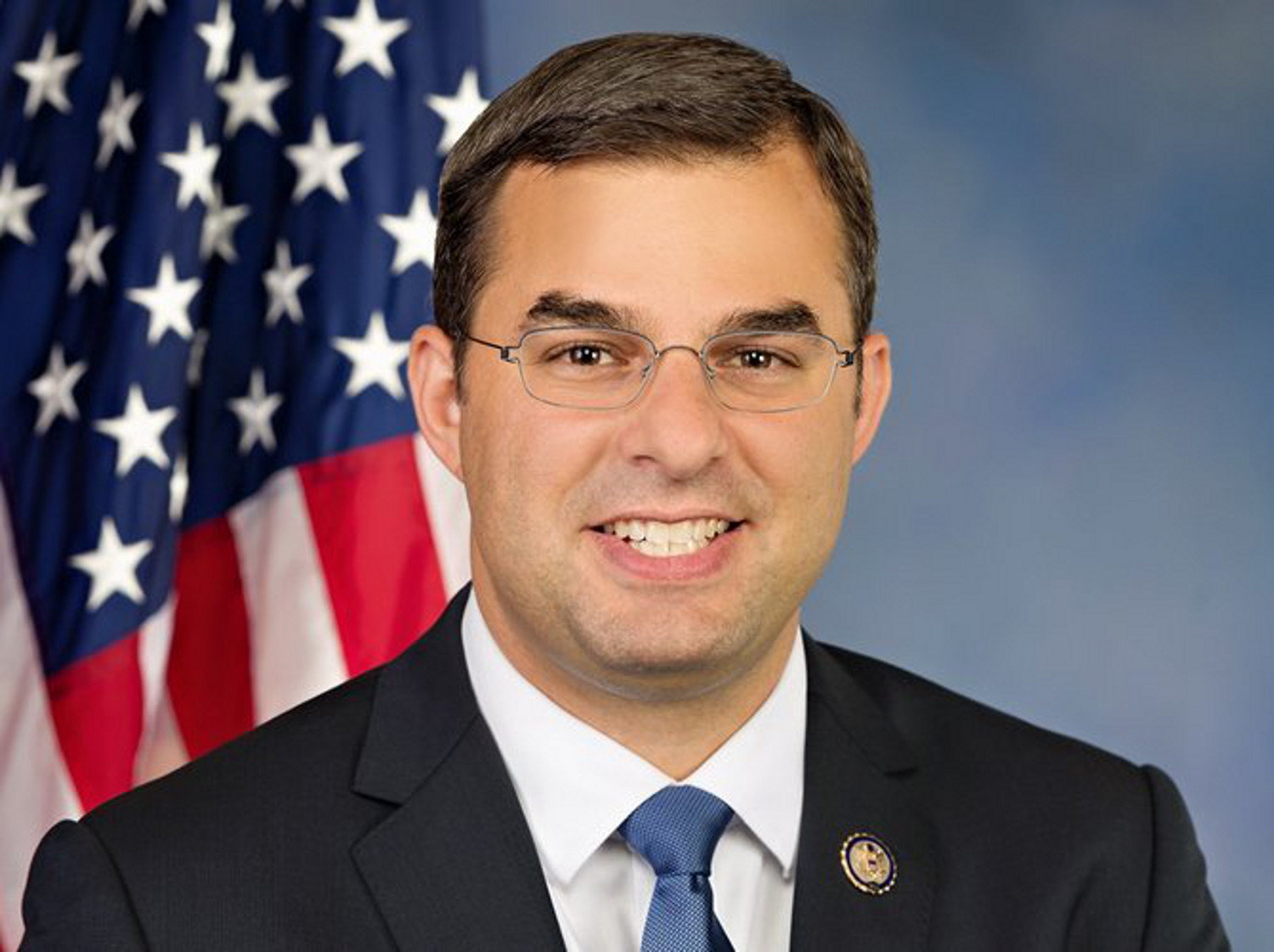 Prior to joining Congress, Rep. Amash served in the Michigan State House of Representatives. There, he started to establish a reputation for explaining his floor votes to constituents through social media. This is a practice indicative of a public servant who remembers that he serves the people, not the other way around. It is one he continues to this day as a member of Congress. Amash’s tenure in the Michigan House was impressive enough to earn him a spot on Time magazine’s list of 40 rising stars in politics under 40 years old.

Willingness to incur criticism from both sides of the aisle in order to fight for individual liberty and fiscal responsibility has been a hallmark of Rep. Amash’s career in Congress. In January, he introduced an amendment to the Foreign Intelligence Surveillance Act (FISA) Section 702 reauthorization bill that would have prevented the data of private citizens from being collected without oversight by the government. This prompted attacks from the establishment of both parties.

Rep. Amash has also been critical of the Bipartisan Budget Act, which busted the Budget Control Act spending caps by $300 billion over two years, and the omnibus spending bill that followed. Many members of the Republican Party like to talk about balancing the budget and cutting spending while they’re on the campaign trail. However, unlike most members, Rep. Amash routinely backs up that rhetoric with concrete action and with his vote on the floor. He was one of only 25 members who voted against the rule that limited debate on the omnibus. It is customary for all members of the majority to vote to pass rules, but Rep. Amash’s priorities were having an open debate for the American people instead of petty party loyalty.

On the tails of the shameful passage of the omnibus, which totaled thousands of pages that went unread by just about every member of Congress, Rep. Amash re-introduced his Readable Legislation Act, H.R. 5142, and the Searchable Legislation Act, H.R. 5143. These bills would increase accountability to the American people by ensuring the portions of existing law being amended are included in the text of the new bill and by making sure bills are published in searchable electronic formats. This would make bills easier to navigate and understand and make it easier for constituents to discuss them with their member of Congress.

Rep. Amash has received a FreedomFighter Award, which recognizes members of Congress who consistently vote to support economic freedom and individual liberty, every year he’s been in Congress. He has a lifetime score of 100 percent, which is the highest of all members of the House who have served for at least one term. Adding to his stellar voting record is Rep. Amash’s commitment to promoting liberty through his caucus work. He is the founder of the House Liberty Caucus and a founding member of the House Freedom Caucus.

FreedomWorks is proud to honor Rep. Justin Amash as June’s member of the month. We recognize his remarkable consistency on all issues and admire his dedication to his job and his constituents. We hope he continues to be a steadfast voice for liberty in and out of Congress and that his unassailable principles will serve as an example to all aspiring future members of Congress.