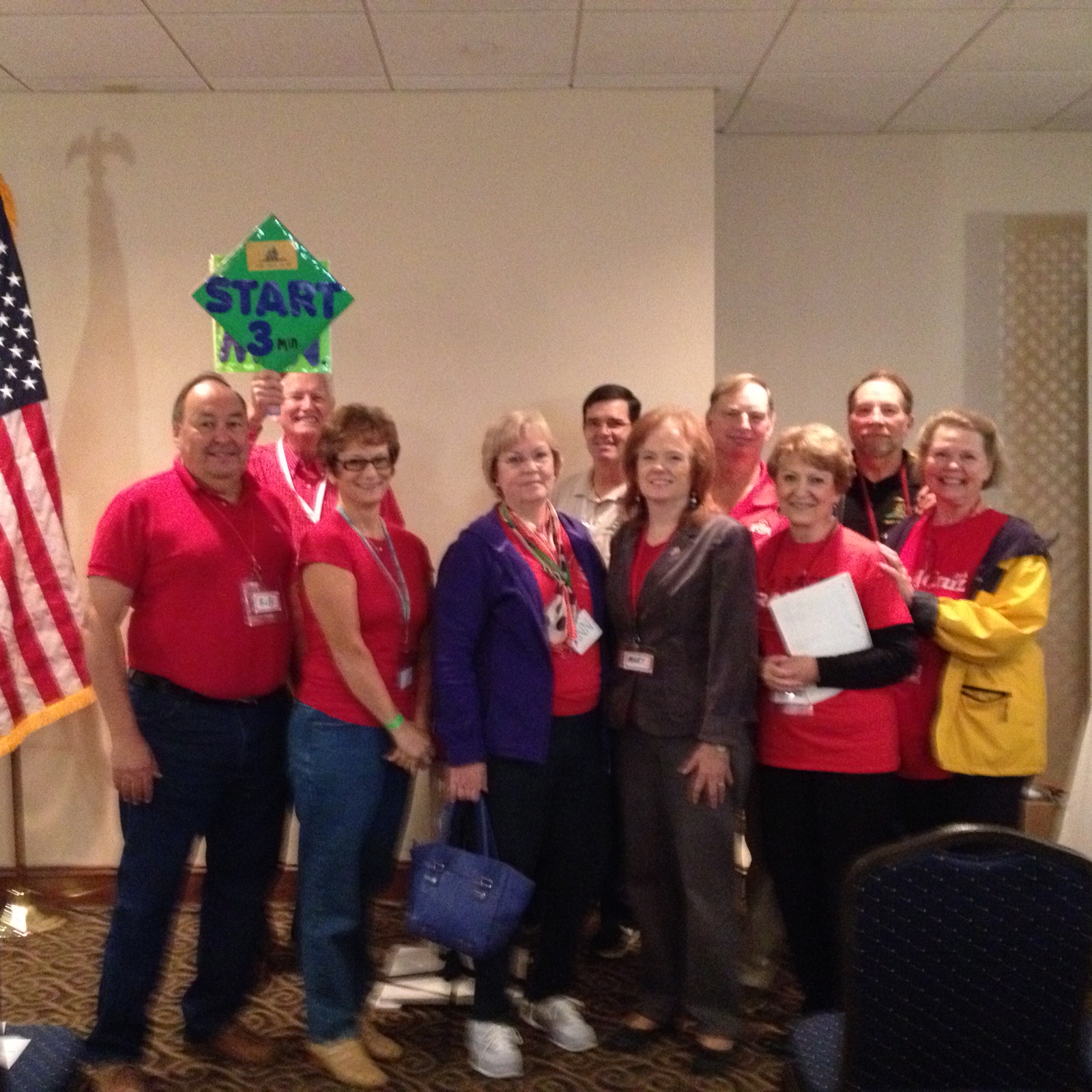 Citizens from around the state participated in the North Carolina Tea Party Constitutional Caucus. Caucus events were held simultaneously in nine different locations across the state. The Mission of the NC Tea Party Constitutional Caucus was "to find one United States Presidential and one North Carolina Senatorial grassroots candidate who embrace limited government, individual rights, fiscal responsibility, and free markets, and who represents the citizens of the State and not special interests".

The caucus events were well attended and well received. There was great excitement as citizens came to support their candidates of choice and worked to convince others that they support the same candidates. All caucus locations leaders reported great enthusiasm and rousing speeches and discussions. The gatherings provided an excellent opportunity for grassroots activists from around the state to meet and build connections with others who believe in "Lower Taxes, Less Government, and More Liberty."

Hosting nine caucus locations simultaneously across North Carolina required a huge number of volunteers. Participants enthusiastically thanked the volunteers for a great day and expressed their desire to see the caucus become a regular event in North Carolina!