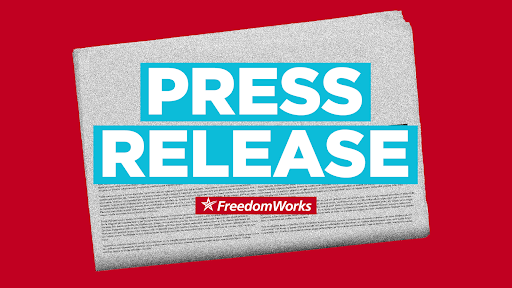 “The Committee's most recent attack launched against Mark Meadows is a display of Congress at its worst. From the day Democrat Speaker Pelosi refused to seat Republican Reps. Jim. Jordan and Jim Banks in the January 6 Committee and instead settled for Reps. Adam Kinzinger and Liz Cheney, Americans knew that this Committee would serve as a power-grabbing vessel to settle political scores.

“Throughout his career in both Congress and the Trump Administration, Meadows has shown himself to be a principled and dedicated public servant. Democrats’ recent attacks on Meadows demonstrate a broader pattern of politically motivated attacks on former Trump officials.

“Let’s not forget that this is all an attempt by Democrats to deflect from the fact that their overwhelmingly unpopular and radical agenda remains stalled in Congress due to internal struggles. House Democrats should focus on dealing with the 40-year-high inflation numbers that are making life tough for their constituents, rather than continue playing political games in the Nation’s Capital. Voters will surely remember this heading into next year’s midterms.