FreedomWorks Statement in Response to the National Debt Surpassing $30 Trillion 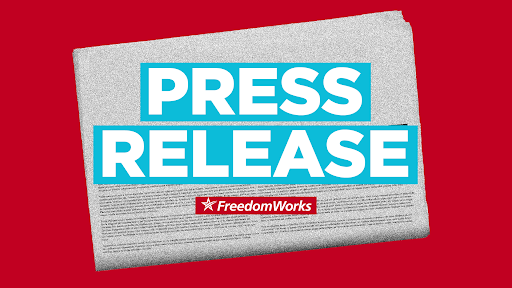 “The result of decades of out of control spending and poor fiscal policy, our national debt has finally surpassed the $30 trillion mark. Lawmakers and presidents of both parties bear responsibility for hamstringing our economy and burdening our posterity with seemingly insurmountable debt.”

“Despite Americans feeling the consequences of irresponsible government spending in the form of record inflation, President Joe Biden and Democrats are doubling down on the very policies that caused this mess in the first place. The attempts to resurrect President Biden’s Big Government Socialism Bill and continue spending money we don’t have is dangerous and out of touch with what the American people want.”

“The $30 trillion milestone is a painful reminder that America must get its fiscal house in order and reject President Biden’s radical policies.”