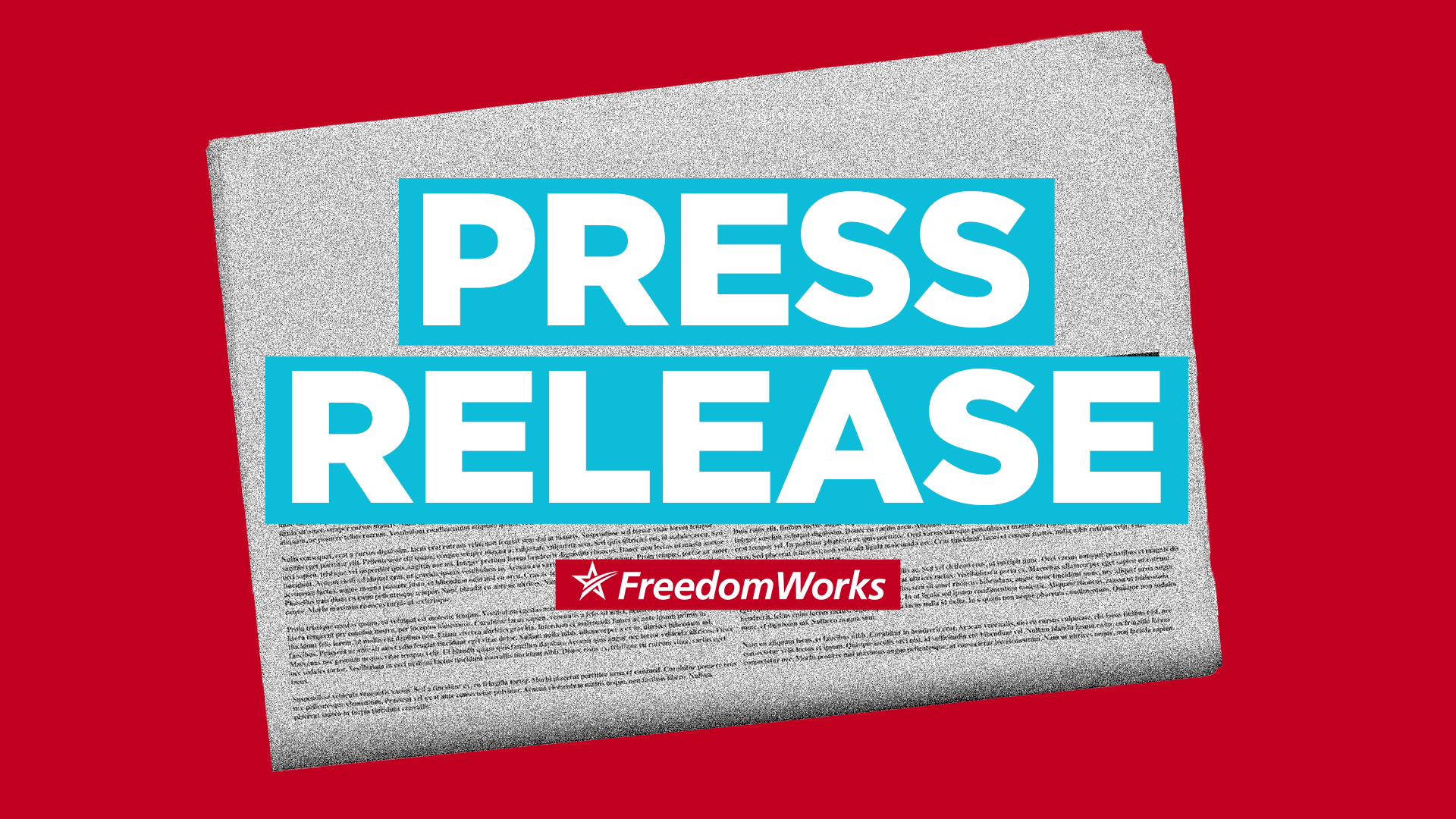 “Today’s failed vote to proceed to debate on the John Lewis Voting Rights Advancement Act underscores the importance of preserving the filibuster and limiting the federal government’s role in the administration of our elections.

“If made law, H.R. 4 would make leftist attorneys in President Biden’s Department of Justice the arbiters of election law and place states at the mercy of the federal government by resurrecting antiquated pre-clearance requirements.

“We hope that today’s vote sends a resounding message to House and Senate Democrats to end their quest to federalize our elections.”