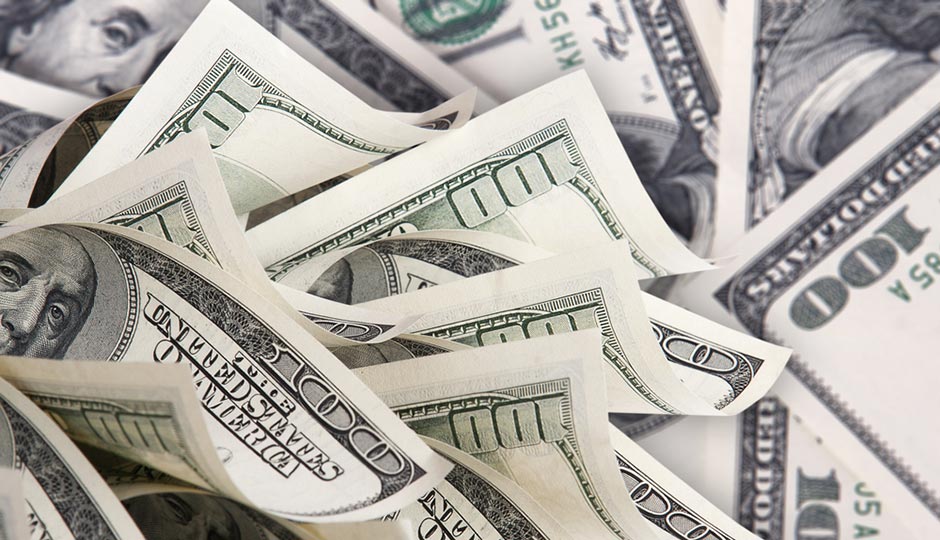 HB 508, and its companion, SB 869, would bring much needed civil asset forfeiture reforms in Pennsylvania

This afternoon, Pennsylvania state Rep. Jim Cox (R-Sinking Spring) introduced HB 508, a bill that would offer protections for innocent property owners and restore due process in the Commonwealth. FreedomWorks strongly supports HB 508 and its companion bill in the Senate, SB 869, which was introduced earlier in June.

According to a recent FreedomWorks' publication, Civil Asset Forfeiture: Grading the States, Pennsylvania can seek forfeiture of property based on an incredibly low standard of evidence. In an inversion of justice, property owners, even if they have never been charged with a crime, must prove that seized items are innocent to get them back. This leaves innocent property owners facing a costly and lengthy legal process that deters them from fighting what they see as an unwinnable battle against the government.

The glaring issues with Pennsylvania's current civil asset forfeiture laws were recently detailed in a report by the Commonwealth's chapter of the American Civil Liberties Union, which focused its research on Philadelphia. The report, Guilty Property: How Law Enforcement Takes $1 Million in Cash from Innocent Philadelphians Every Year — and Gets Away with It, found that an average of 6,000 forfeiture cases are filed in Philadelphia each year. Forfeited items include homes, vehicles, and cash, which results in a $5 million windfall for prosecutors and law enforcement.

Almost one-third of those who had their property seized by local law enforcement were never charged with or convicted of a crime. The process even innocent owners face is tedious and time consuming. Missing one of what could be several proceedings results in automatic forfeiture of the seized property.

HB 508, which is the companion bill to SB 869, would require a criminal conviction before property believed to be connected to a crime can be forfeited by the government and puts the burden of proof back on the government. This restores due process rights guaranteed by the Fifth Amendment. The bill would also take away the perverse profit motive by placing new limits on how proceeds from forfeitures can be spent and closes the federal loophole by which state and local law enforcement could send property to the federal government for "adoption" and receive 80 percent of the proceeds back through "equitable sharing" payments.

The bill was formally introduced today at a press conference at the state capitol in Harrisburg. Marc Scaringi, a Harrisburg-based attorney and activist who has written about the significant problems with civil asset forfeiture, read the following statement on behalf of FreedomWorks in support of HB 508 at the press conference:

The Pennsylvania Constitution states "[a]ll men...have certain inherent and indefeasible rights, among which are those of enjoying and defending life and liberty, of acquiring, possessing and protecting property..."

But for far too long, the Commonwealth has ignored the property and due process rights of innocent citizens through civil asset forfeiture. It has been used in Pennsylvania and across the country to take property without ever charging the owner with a crime. This inverts justice, defying the bedrock legal principle of "innocent until proven guilty."

Thankfully, momentum is building across the country to restore the "presumption of innocence." In just the last few months, New Mexico and Montana enacted strong reforms requiring a criminal conviction before the government can take someone's property. Other states, such as Michigan and California, are considering similar measures to protect innocent property owners from this form of government overreach.

We are pleased to see this momentum continue in Pennsylvania.

Senate Bill 869 was introduced earlier this month by Republican Senator Mike Folmer of Lebanon and Democratic Senator Anthony Williams of Philadelphia. It would curb the excesses we are now seeing. The legislation would require a property owner be convicted of a crime before the district attorney can attempt to seize any property. Additionally, prosecutors would have to show a relation between an individual’s property and the crime for which they are convicted.

We thank Senators Folmer and Williams and Representative Cox -- and each of the cosponsors -- for working to reform civil forfeiture in Pennsylvania. We encourage all Pennsylvania lawmakers, Republican and Democrat alike, to support this legislation.

In April, FreedomWorks drove approximately 5,000 calls over the course of 72 hours to New Mexico governor Susana Martinez’s office, urging her to act on that state’s civil forfeiture reform bill. Governor Martinez responded to the calls from our community by signing New Mexico’s bill into law. FreedomWorks plans to mobilize our community of almost 7 million liberty-minded activists to support this effort in Pennsylvania.