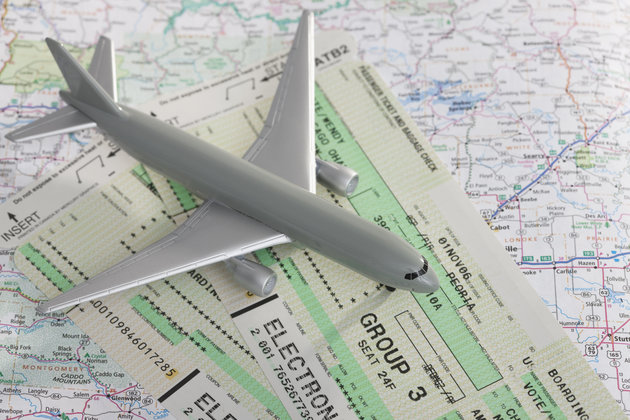 Another issue that could be discussed is the Passenger Facility Charge (PFC). Though currently subject to caps, it might actually be a worthwhile idea to eliminate those caps and allow airports to charge them independently so that the air transportation industry does not need federal funding.

The PFC is a charge placed directly on passengers, usually through ticket sales, that are used to help build airline infrastructure. They were initially authorized in 1990 by the federal government to replace user based airport charges after they were banned in the 1970s. It was last raised in 2000 to $4.50 to keep up with inflation, but since it has not been raised it has taken in less revenue than it would need due to that inflation.

At the moment, they cannot go to profit based projects like parking garages and terminal areas used for concessions but instead must go to infrastructure related projects such as airside projects, terminal area projects, interest costs on airport bonds, access projects such as roadways, people movers or transit projects, noise mitigation projects, new runways and other airfield improvements, and additional gates for new and increased service.

Put simply, allowing airports to collect their own funds make the most economically efficient sense. Otherwise, the government is collecting funds that the airports already could have through airport taxes and handing them back. Considering they will likely be mismanaged, it would be easier to just let the airports collect the fees.

This also would be a great way to replace the various actual taxes on passengers. At the moment, passengers are subject to various taxes, including the Domestic Passenger Ticket Tax, the Domestic Flight Segment Tax, the International Arrival and Departure Tax, and an excise tax on Kerosene for Use in Commercial Aviation. Removing the caps on PFCs would allow them to replace all these taxes for an easier and fairer system.

Once the system is made simpler, costs will likely drop overall. No organization will know how much funds are needed to pay for better than the airports who need them so they will be better suited to adjust prices for their needs. This means that prices will not be selected arbitrarily as they would be made by congress and will be better suited to address consumer needs.

Congress should eliminate the caps when it reauthorizes the FAA and hand control of prices back to the airports.