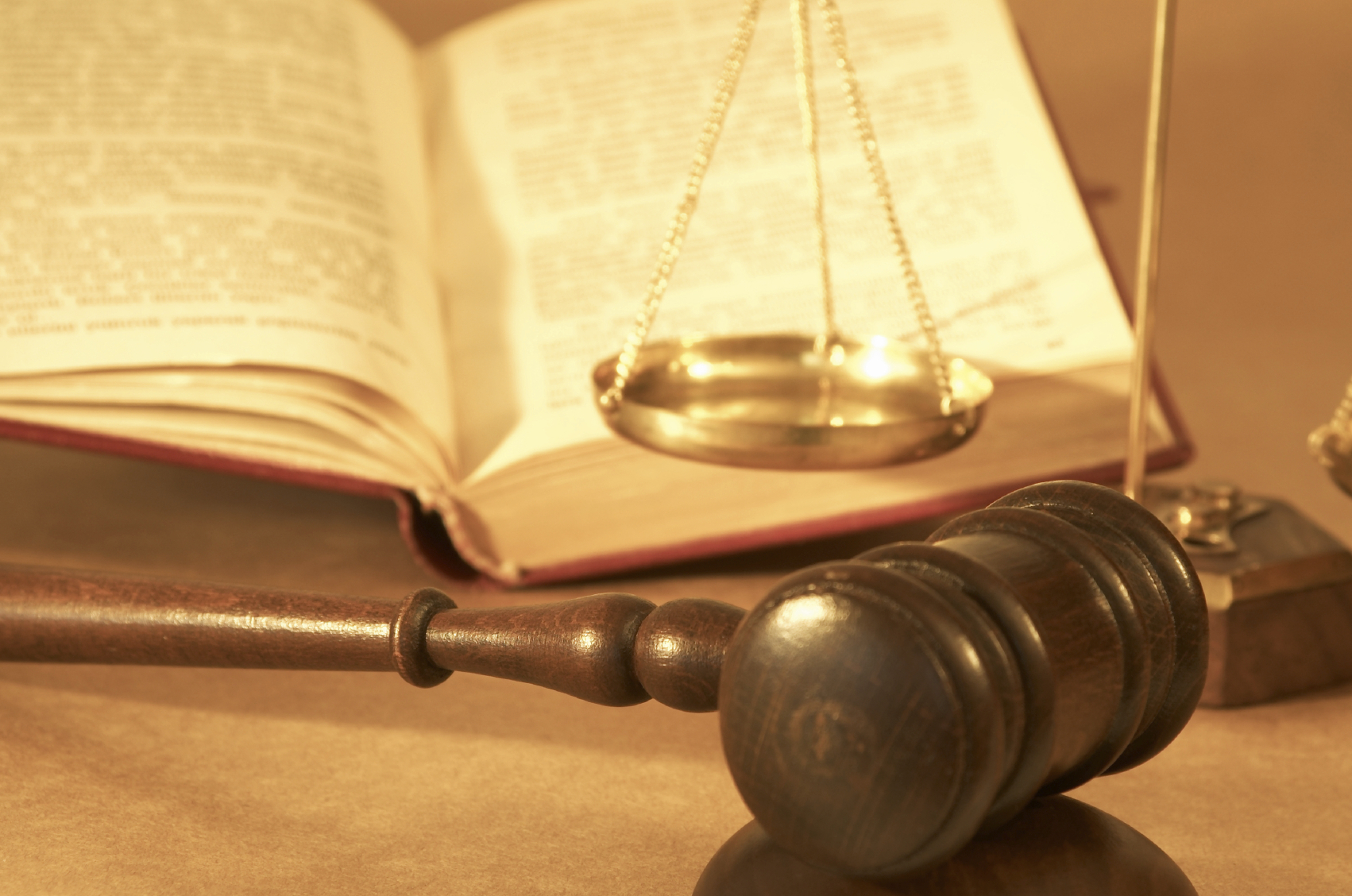 To provide some background, the Supreme Court made a ruling in 1977 prohibiting public unions from collecting non-member dues used for political activities or purposes. However, this did not bar them from collecting fees from non-members entirely. In fact, if the funds were to be directed towards collective bargaining efforts, unions were essentially granted the authority to levy these costs on non-members since collective bargaining was viewed as beneficial to all workers.

Fast-forward to this year, the Supreme Court is set to hear Friedrichs v. California Teachers Association (CTA), a case that looks to overturn the original 1977 ruling and deal a decisive blow to public-sector unions while protecting the First Amendment rights of non-members who refuse to pay union dues.

The case centers around 10 California teachers, including Rebecca Friedrichs, who object to being forced to pay these “agency fees” that are collected because of the overall cost of collective bargaining efforts that the CTA faces. What makes this different from the ruling a few decades ago is whether or not collective bargaining can be considered a political activity. Friedrichs and the other teachers are claiming that the act of bargaining with the State is “inherently political” in nature and that it essentially amounts to political lobbying, which they ultimately don’t agree with. Therefore, they believe that their First Amendment rights are being overtly violated by forcing them to pay these agency fees, since they may not agree with the CTA’s collective bargaining efforts or their practices in general.

In fact, the union dues that the CTA collects amount to around $1,000 per year that teachers are forced to cough up. Despite being able to opt out of the 30% that is directly used for political purposes, they are still faced with paying $600-700 in fees that are designated towards collective bargaining with state and local governments. That is a pretty significant amount, especially when allocated towards negotiating controversial political issues.

Their cause seems to resonate with the public, though, as twenty-five parties have already shown support for them while fighting this legal battle.

The Center for Individual Rights, which is representing Friedrichs and the other plaintiffs, has spoken out very clearly against the CTA and its agency fees. They’ve stated, “Whether the union is negotiating for specific class sizes or pressing a local government to spend tax dollars on teacher pensions rather than on building parks, the union’s negotiating positions embody political choices that are often controversial.”

If Friedrichs and her colleagues prevail in this Supreme Court fight, it would mark a massive win for First Amendment rights, especially for teachers, around the country. Also, considering that 29,000 teachers pay these agency fees to the CTA, this court decision could deal a massive financial blow not only to labor unions in California, but to unions across the U.S. as well.