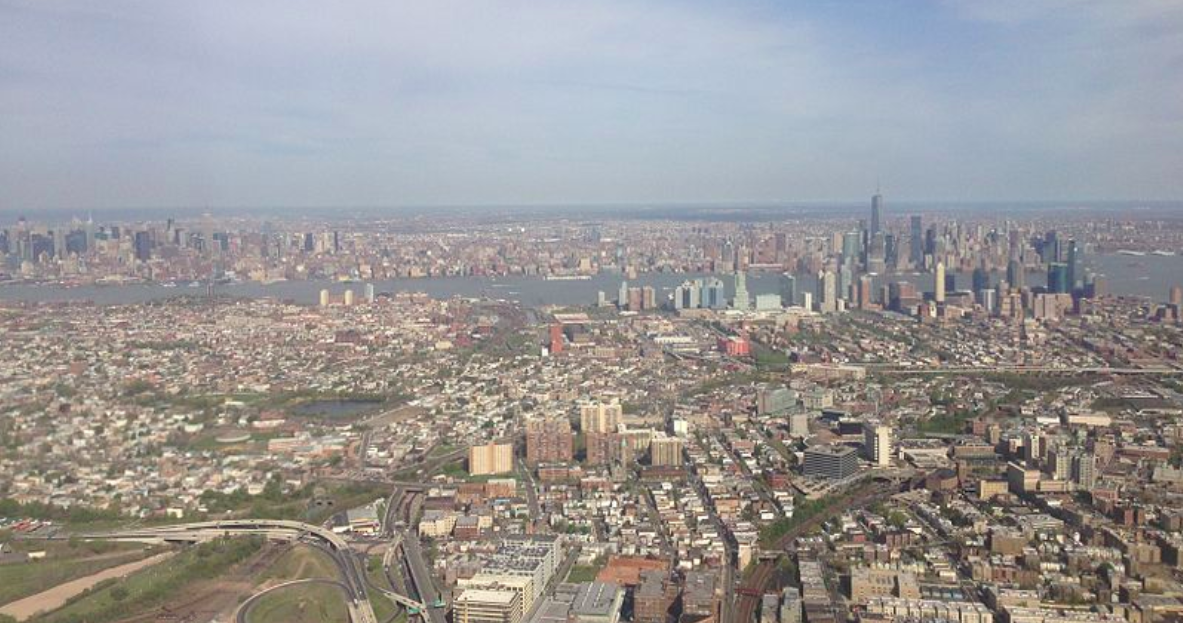 While the Republican House Rules Committee moratorium on earmarks implemented in 2010 is still in place (despite the potential for bringing back earmarks rearing its ugly head not more than a few months ago), $900 million for one special project -- the Gateway Project -- was included in a House appropriations bill, H.R. 3354, just last year. Gateway is a $29.5 billion project for an Amtrak bridge and tunnel upgrade between Newark and New York City, that both states want federal dollars to pay for.

Federal funding for the project is a priority for Senate Minority Leader Chuck Schumer (D-N.Y.), as well as for New Jersey Republican Reps. Rodney Frelinghuysen and Leonard Lance, the former of whom is the current chairman of the House Appropriations Committee. In itself, support from both the minority leader alongside representatives from the state that Gateway would especially benefit, should indicate where the the ill motivations for its funding lie.

Last fall, Rep. Ted Budd (R-N.C.) offered an amendment to the House appropriations bill to strip the bill of the language that would provide for the $900 million earmarked for Gateway. He said, correctly, that funding the special local project with federal dollars would violate the House ban against earmarks, and that “[i]f this earmark stands, then we send a clear message to the states: Neglect your infrastructure and Washington will bail you out.”

His amendment failed by a vote of 159-260. However, due to Congress’ perpetual inability to fully fund the federal government, the funds included have not yet been appropriated. This year, though, Rep. Frelinghuysen is pushing for the appropriation of funds for Gateway to be included in the omnibus spending bill that is a must-pass for Congress before the current continuing resolution funding the government expires on March 23rd. The bill is expected this week or next.

Upon hearing this, the same coalition of lawmakers and outside groups vehemently opposed to the earmark’s inclusion in the House-passed bill last fall called attention to the issue -- this time, however, joined by President Trump and the administration.

Last Tuesday, Transportation Secretary Elaine Chao confirmed that President Trump is personally intervening with the Speaker of the House, Rep. Paul Ryan (R-Wis.), to withhold the funding for Gateway. Chao said, “The president is concerned about the viability of this project and the fact that New York and New Jersey hane no skin in the game.” President Trump has even threatened to veto the omnibus package in its entirety if it includes Gateway funding.

Opponents of earmarks jumped on the opportunity to embrace the news. Rep. Budd had an op-ed in the Wall Street Journal and put out two press releases in three days on the issue, the first release supporting the president’s initial efforts to kill the $900 million earmark, and the second release applauding the veto threat.

In the second release, Rep. Budd says, “President Trump is absolutely right to threaten to veto the Gateway Giveaway. The states involved are putting up zero percent of the money, and demanding the federal taxpayer pay for the entire $30 billion project… [T]axpayers around the country shouldn’t be forced to write a blank check because of irresponsible state officials.”

Outside groups including FreedomWorks, Citizens Against Government Waste, Heritage Action for America, and other fiscal watchdogs backed Rep. Budd’s efforts last year to gut federal funding for this earmark-in-disguise. This year, we are hopeful that with the aid of President Trump’s efforts, opposition to the measure will result in a successful campaign to stop this pork-barrel spending in its tracks, and keep funds for the Gateway project out of the upcoming omnibus.

On behalf of FreedomWorks’ activist community, I urge you to contact your representative and ask him or her to cosponsor the Federal Skills Act, H.R. 967, introduced by Representative Ted Budd (R-N.C.). This bill would open the federal government hiring process to prioritize job skills over just university degrees.