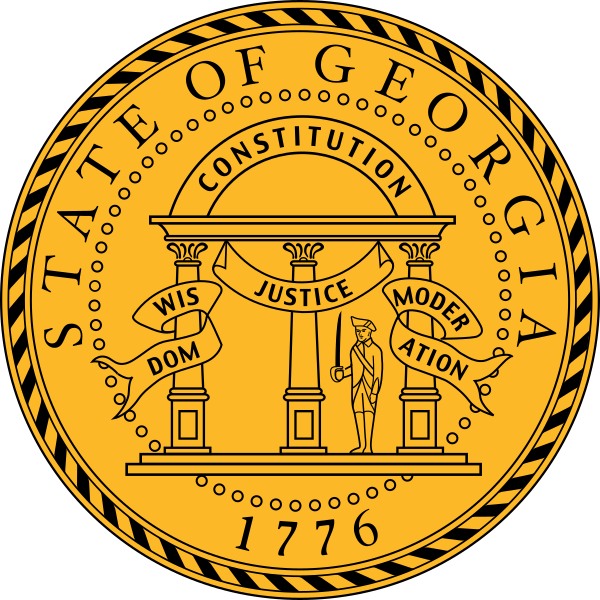 The bill, HB 773, sponsored by Georgia State Rep. Scot Turner (R - Holly Springs), is similar in form to the landmark reciprocity bill passed in Arizona last year. It directs occupational licensing boards to recognize licenses for the same industry from other states as long as the applicant’s license in that other state is in good standing.

Arizona’s bill, and now Georgia’s, was superior in effect to similar legislation also passed last year in Pennsylvania, in that it does not allow licensing boards to require that out-of-state licenses must be “substantially similar” to their own. Thus, not only are applicants not punished for merely coming from a state with somewhat less onerous license requirements, as more states join such reciprocity agreements it ought to encourage them all to compete for more reasonable, less arbitrary license standards.

According to the Institute for Justice’s 2017 edition of “License to Work” Georgia only ranks 34th worst in terms of the overall scope of how many different occupations they mandate licenses for, but they are 14th worst in how burdensome their requirements are in licensed fields. Ridiculous and arbitrary mandates such as requiring that a cosmetologist or barber complete 1500 hours of training (in addition to exams and fees) before legally working particularly disadvantage lower-income people and others (such as single working mothers) who do may possess the skills but not the time or money to comply.

Occupational license reciprocity is a particular boon for Georgia’s large population of military families. Because service members and their families often transfer every few years to new duty stations, often in new states, military spouses who work frequently encounter the barrier of having to go through a licensing process to find a similar job in their new state, even if they were already licensed in their prior residence.

Occupational licensure can also serve as a tremendous barrier to finding work for workers who have a criminal record, as I detailed in a report earlier this year. Georgia’s reciprocity bill contains the same requirement as Arizona’s bill, that the applicant “Does not have a disqualifying criminal history as determined by the regulating entity in this state.”

However, Georgia’s underlying licensure requirements have been amended in recent years, directing licensure boards to consider whether an applicant’s criminal record is a relevant concern to performance of their job instead of rejecting them outright. This is a tremendously positive step for helping ex offenders access decent-paying jobs and reestablish themselves as productive members of society. In this respect, Georgia might well serve as an example for next steps in licensure reform for Arizona.

Occupational licensing in general tends to be regressive and protectionist, with far more benefit to incumbent workers in the industry than to consumers. States would be well served to reduce the number occupations that they require licenses to work. In the meantime, license reciprocity is a good step to decreasing barriers to mobility and to increasing access to quality jobs. Georgia ought to become the next state to take this important step.

On behalf of FreedomWorks’ activist community, I urge you to contact your representative and ask him or her to cosponsor the Increasing Hospital Capacity to Fight the Coronavirus Act, H.R. 6336, introduced by Rep. Dan Bishop (R-N.C.). This bill would temporarily allow states to suspend their certificate-of-need (CON) laws for the duration of the coronavirus emergency without fear of losing federal funding under Medicare or Medicaid.