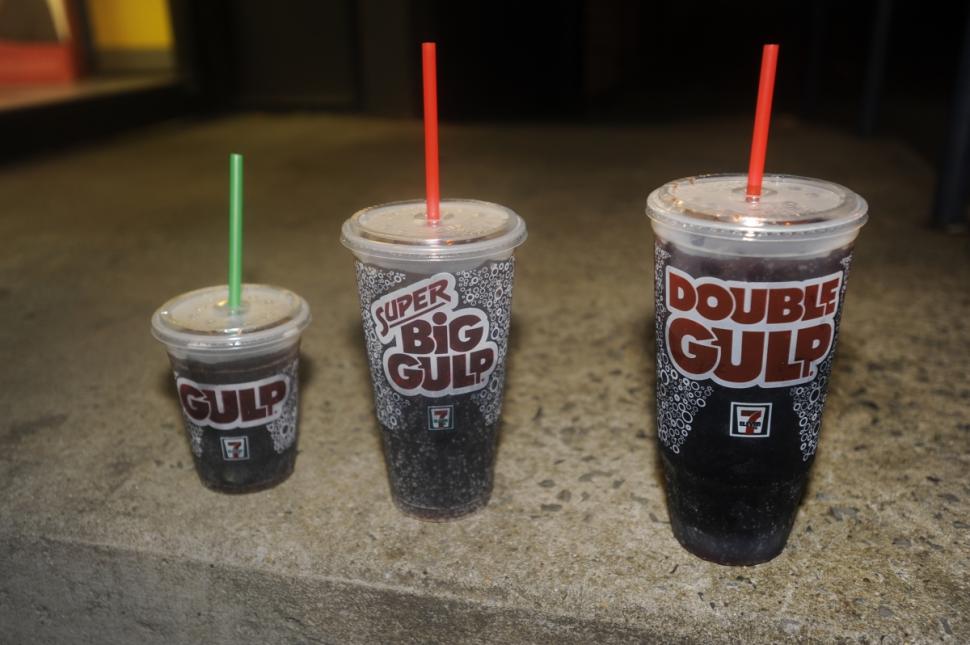 The “Sugar Drinks Portion Cap Rule,” supported by Mayor Bill de Blasio and former Mayor Michael Bloomberg, purportedly as a way to fight obesity, would have capped soft drinks at 16 ounces. Several affected businesses sued and two lower courts ruled in their favor, but New York officials had hoped for a reversal by the Court of Appeals. Mayor Bill de Blasio claimed to be “extremely disappointed,” and noted that he would consider alternative means of enforcing the ban and effectively dealing with residents’ health issues. The judges recommended introducing legislation in the City Council, which is something the mayor pledged to do when he was on the campaign trail.

The super-sized soda ban exemplifies a common problem with government intervention. The ban is entirely arbitrary. Government frequently creates regulations full of exemptions, contradictions, loopholes, and vaguely drawn lines, each of which is a signal of an unjustified and tyrannical law. The ban would have not applied to diet sodas, milkshakes, or alcoholic beverages. Furthermore, due to jurisdictional issues, it would not have covered grocery stores or convenience stores, thus unfairly targeting fast-food franchises, delis, and movie theaters.

While New York City attorneys argued in favor of the ban on the grounds that the limits were based on science, the judges questioned where to draw the line. If businesses should be banned from selling unhealthy super-sized soft drinks, why should they not be banned from selling other unhealthy food and drink items? And why stop at food and drinks? People engage in dangerous and destructive behavior all the time. What is the limit on the government’s ability to control private choices?

Unfortunately, the Court of Appeals did not go far enough in striking down the ban. Arguing that the City Council is the sole legislative branch of New York City government, the Court concluded that a similar ban could be constitutional if it originates with the Council rather than with the Board of Health. Luckily for New Yorkers, a majority of council members have spoken out in favor of the decision by the Court of Appeals.

It seems that New York mayors’ attempts to inhibit residents from buying large soft drinks have been prevented, but they will no doubt continue to press for more government power at the expense of individual liberty and prosperity. For now, we will have to be content with this small victory and hope that the courts continue to thwart any further attempts to curtail basic freedoms, such as the freedom to choose what drinks one wants to consume.