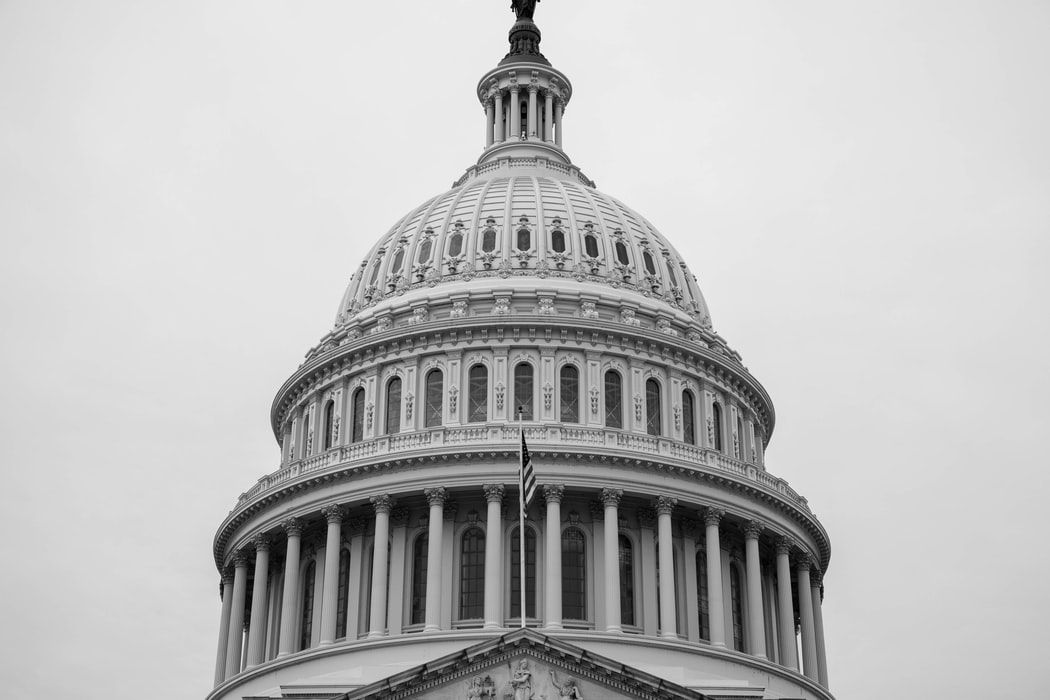 Under even the mildest of media scrutiny, the first two weeks of Joe Biden’s administration have revealed to all what conservatives already knew to be true: In terms of a policy agenda, President Biden ran on very little.

Instead, the 2020 Election shaped up to be a referendum on former President Trump, both his tone and his policies. Mr. Biden and Democratic candidates for the House and Senate ran what amounted to an “Orange Man Bad” campaign. And though this lackluster attempt at electioneering (from the comfort of his basement, nonetheless) might have won Mr. Biden the presidency, it cost many of his party members dearly.

Democrats themselves have admitted this. Running on a platform to implement socialism and “defund the police” resulted in the loss of precious House seats and has further aggravated a fracture in the party that’s been in the works for years. When it comes to pushing a policy agenda through both chambers, Democrats will have to deal not just with opposition from Republicans, but from within their own party, too.

But even if they can work together, that doesn’t change the fact that what semblance of a policy agenda Democrats did have in 2020 was roundly rejected at the polls. In California, one of the bluest states in the union, progressive ballot initiatives failed to capture the imagination of voters. Californians voted against affirmative action, tax hikes and rent control propositions despite electing Democratic candidates. This proves to me that Americans know a breach of liberty when they see it.

It also proves to me that America is still a center right nation. Other outcomes from the 2020 Election point to this reality as well. Republicans in statehouses across the country were able to hold onto their majorities; they were also able to flip both houses in New Hampshire. Additionally, the party and its pro-individual prosperity message is gaining more widespread appeal. More Black and Latino voters turned out for a Republican president this election than in 2016. We congratulated a number of freshman conservative candidates from diverse backgrounds on their House victories, including 17 freshman GOP women.

Due to these victories, the GOP is in a good position to regain the majority, especially if the Biden administration continues to revert back to the same old job-killing, growth-stopping plays of the Obama years.

But if the GOP is to be successful in regaining a majority, it is crucial that we run on a vision that we can actually put into practice. We can’t be like the Democrats, who only know how to stand against something. We need something to stand for.

What I propose the GOP stands for above all else is an optimistic vision of our country’s future. Especially now, in the midst of a pandemic, so many Americans are feeling hopeless. Democrats’ endless drone of wanting to tear down the country piece by piece and push out monthly $1,000 checks as a stepping stone to universal basic income isn’t going to provide an antidote to that hopelessness. Don’t we want something more than just scraping by?

Thankfully, being a party that is inherently pro-growth and pro-free market, the GOP already has the tools necessary to offer Americans an empowering image of the future. But the message we really need to hit on and the key distinction we need to make is that the U.S. economy is made up of individuals. Prosperity can no longer be measured in stock market highs or jobs numbers alone — we need to see real prosperity for real individuals.

Pre-pandemic, we saw hopeful glimpses of that individual progress. In 2018, black-owned businesses grew by 400%. A study found that women-owned businesses increased by 21% in 2019, twice the rate of all businesses nationwide. These are the positive trends that we should be striving to get back to and campaigning on.

On a practical level, freeing up the future to become an environment where every American can thrive means making sure that the government is involved in the lives of individuals as little as possible. The bigger the government becomes, the more clear it becomes how little they care.. The bulk of stimulus from COVID-19 relief has gone to banks and large businesses while individuals were left with a paltry, one-time check. Government doesn’t care about people, so why rely on it for prosperity?

Freeing up the future also involves making adjustments to our measuring rod of economic success. Though we should continue to applaud numbers that indicate market highs and falling unemployment rates, we’ll have to expand our vitals check to include the monitoring of individuals’ economic health. Questions like “Do Americans have secure savings and emergency funds?” and “Do they feel confident that their kids’ generation will be more financially secure than theirs?” must be more fundamental in policy-making.

As a country, we can always be better and make more progress. But in order for Americans to believe that this is possible, the GOP needs to get to work as soon as possible sharing and cultivating an image of the future where people are able to stretch far beyond that baseline of survival offered by socialism and thrive. The GOP’s victory has to be because we have a cohesive, compelling vision of individual prosperity that will drive this country forward.