All 38 charts can be seen here. 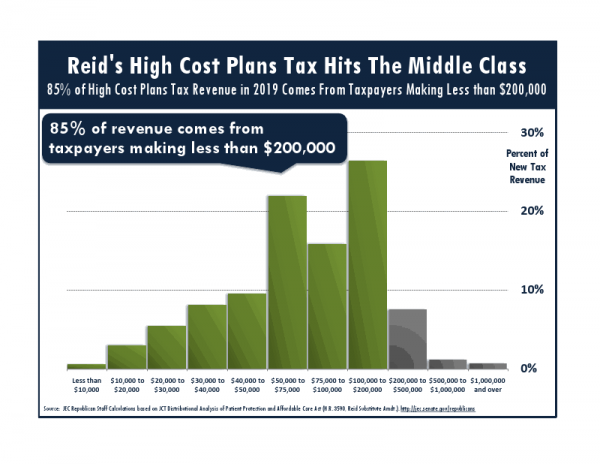 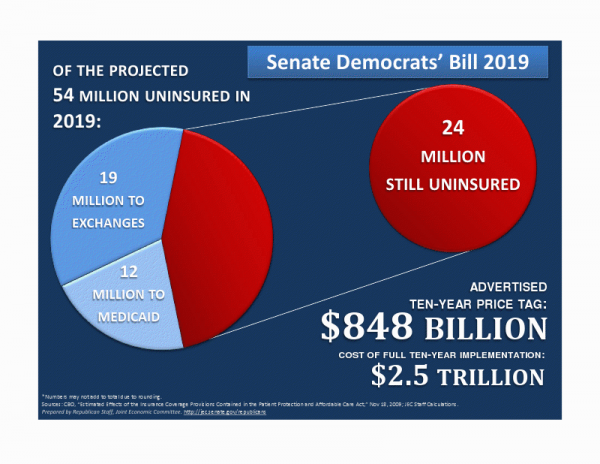 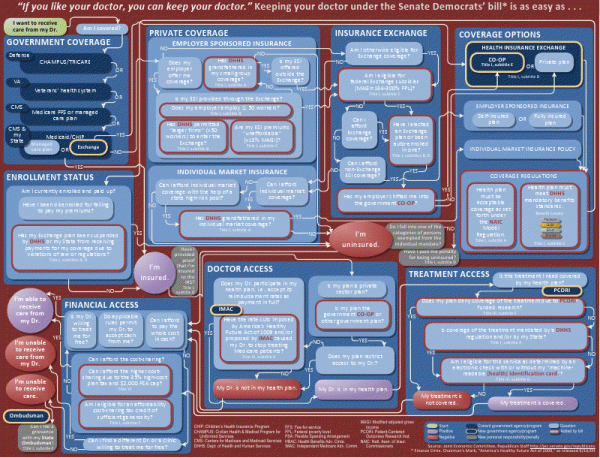 (Note that these charts do not reflect recent changes in the Senate bill such as the indexing of FSA’s or the increase in the Medicare “surtax” to 0.9 percent.)