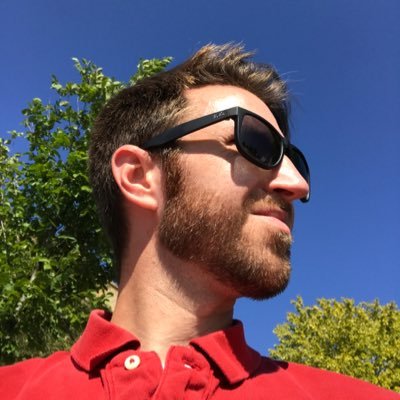 Ohio Governor John Kasich is now insisting the Obamacare Medicaid expansion “is not about Obamacare,” in an attempt to message his fight for new deficit spending around conservative opposition and months of bad news about President Obama’s unpopular 2010 health law.

Expanding Medicaid – an ineffective entitlement program that already consumes nearly half of Ohio’s budget – to able-bodied childless adults under the age of 65 is a key component of Obamacare, or the Patient Protection and Affordable Care Act (PPACA).

“Medicaid expansion is no different than the current Medicaid program, and to try to tie Medicaid to Obamacare, I don’t see the connection,” Gov. Kasich told reporter Joe Vardon last week.

The connection could not be stronger: the estimated $13 billion in new federal spending Kasich claims Medicaid expansion would “return” to Ohio over the next 7 years would come entirely from Obamacare.

Newspaper editors have joined health care industry lobbyists and progressive activists in cheering Kasich’s attempt to secure billions in “free” Obamacare funding, but Kasich must also contend with the voters and volunteers who made the Ohio Healthcare Freedom Amendment possible in 2011.

Even before the Obama Administration began arbitrarily choosing which parts of PPACA it would enforce, Ohioans voted overwhelmingly to block the law’s implementation in the Buckeye State.

“I mean it may have been provided in there, but it was John Roberts, the Republican chief justice appointed by President (George W.) Bush, who said states can have the option to extend their Medicaid coverage,” Gov. Kasich added in his interview with Vardon.

This statement was so misleading that even Vardon, writing for the staunchly pro-expansion Columbus Dispatch, noted that Roberts actually said “states could not be compelled to expand their Medicaid programs but could opt to expand if they so choose.”

With few other exceptions, Ohio’s press has parroted Kasich Administration talking points and hospital lobby rhetoric while framing opposition to the Obamacare Medicaid expansion as a thoughtless reaction to the word “Obamacare.”

The Republican governor seems to be taking the media’s assessment to heart.

Gov. Kasich has been making similarly ridiculous statements for months. In a February 6 RedState post, he wrote that expanding Medicaid as called for in Obamacare would “limit further damage from Obamacare.”

Kasich was far more concerned about entitlement spending, bureaucracy, and the national debt before bigger government meant reelection support from the Ohio Hospital Association and other lobbyists looking for more taxpayer money.

Responding to Obamacare’s passage, on March 22, 2010 Kasich wrote, “In the end, the federal government will just rack up higher deficits and go deeper in debt, leaving future generations to pick up the tab.”

“Government shouldn’t be making promises it can’t keep – especially when it’s more than $14.5 trillion in the hole,” Governor Kasich said on August 20, 2011, when the federal government was in a pit of debt $2.2 trillion shallower than it is today.

Where do these idiots get the idea its free money ? Its our tax dollars
the gov doesn't have a dime its our money

David is correct...it is our money our tax dollars and John Kasich has sold out and I am not sure why. I had high hopes but I was wrong!