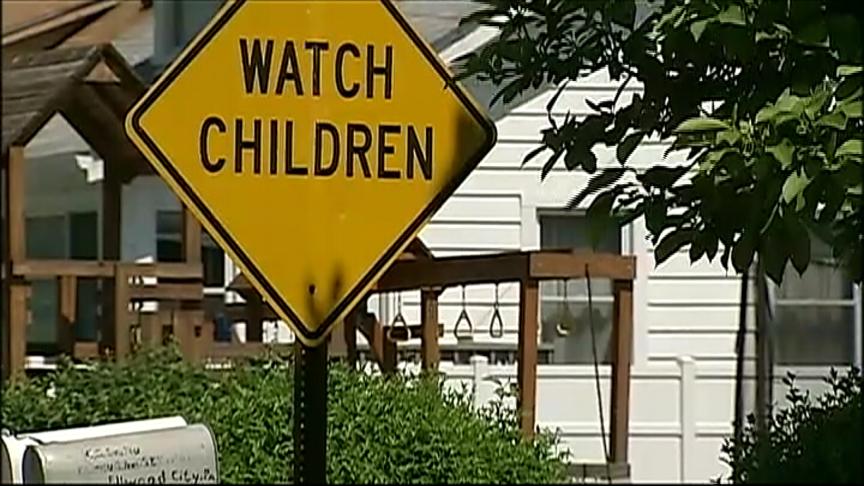 Yeah, watch the government abduct them.

Nope. Not if the government has anything to say about it.

When it comes to education, you’d better do things the way the government tells you, because if you don’t, they’ll rob you of your children like the sadistic Pied Piper of Hamelin.

A recent example of this comes from Kentucky, where the Naugler family was raising and educating ten children without the help or supervision of the government. The educational style employed is known as “unschooling,” in which children learn through experience with little emphasis on formal instruction (Full Disclosure: the present author is a product of just such an education and feels it did him no harm.)

However, since Kentucky mandates minimum standards for education, and this particular brand of unschooling had no room for the standardized tests that would prove compliance, the authorities wasted no time in seizing all ten children, and threatening the parents with a felony charge.

This is the real danger of government control of education. Opposition to Common Core and the U.S. Department of Education is not fundamentally about math problems that make no sense or too much time spent taking tests, although those things are undeniably important. It is about answering this question: who controls your children’s education, you or the state?

Parents are losing the freedom to raise their children as they see fit. If the government doesn’t like what you’re doing, they will destroy your family. This is not about stopping child abuse or neglect, it is about dictating one course of action and punishing any deviation from it.

The Naugler family is scheduled to have a court hearing to learn exactly why their children were taken from them - until now, the authorities have offered no justification. It’s horrifying that the state doesn’t even have to give a reason before taking such drastic action.

The story of the Nauglers should serve as a warning to all parents everywhere. If we don’t stop the government from telling us how to raise our children, one day we may have no children left to raise, only wards of the state.

Why isn't the government authority required to take their case against any parent to court and prove there is educational abuse being committed to a child prior to confiscating any parent's child? The parent would also have a opportunity to show their side of the case as is otherwise guaranteed to any citizen accused of doing wrong in America. More and more our country is resembling socialist state where individual citizens have no voice but we are overrun by non-contributory illegal vagrants who seemingly can do whatever they like without oppopsition.