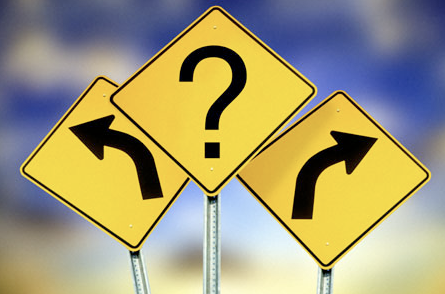 Mass Transit Is Not Green Transportation

Here in Portland, Oregon, we've been something of a test lab for mass transit. Our city council, long ago (starting under then Mayor Neil Goldschmidt), threw itself wide open to federal planning experts who wished to use Portland as the template for solutions to the energy crisis of the 70s. That crisis, of course, morphed into the global warming crisis, but the goals were the same - to convince ordinary Americans that their future, and the future of all mankind, came via a trip by bus or train, not in their own car.

EPA Failing to Enforce Their Own Rules to Prevent Fraud

The inefficiency of the Environmental Protection Agency (EPA) at enforcing their very own rules designed to curb fraud and government waste, is costing companies millions.  Some experts predict that such fraud will only grow into the new year. Nowhere is this more apparent than within the bureaucratic nightmare that is the Renewable Fuel Standard (RFS).

“Do Something.” “Do Something!” “We have to DO SOMETHING!”Whenever a problem arises, be it an incomprehensible tragedy like Newtown or an imperfection in our economy, those in government and their media enablers are the first to cry, “do something.”

0
10/24/2012
According to Obama, the Government Built Your Business
"https:\/\/www.freedomworks.org\/content\/according-obama-government-built-your-business?social=facebook_share"
null
https://fw-d7-freedomworks-org.s3.amazonaws.com/styles/thumbnail/s3/te_social_media_share/fw_default_0.jpg?itok=35IWEBMb
Blog

The Hunger Games Highlights the Dangers of Big Government

To break the chains of tyranny means facing odds that aren’t always in your favor. Nevertheless, the Founders escaped oppression and created a free republic. With the massive growth of government today, conservatives may look to history for examples of free societies.

The Hidden Cost of Regulation

Today, Americans will “celebrate” Cost of Government Day! In 2010, the average American worked until August 19--or 231 days-- to earn enough income just to pay for the cost of federal, state and local government.