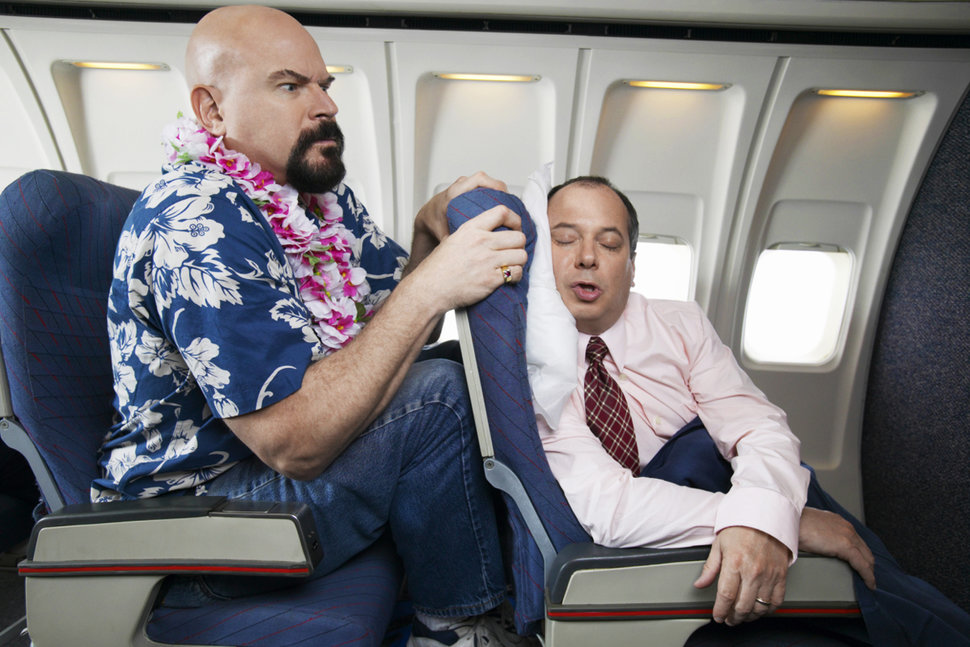 While capriciously violating civil liberties is never an acceptable government action, some make the leap, arguing that federal authority has necessary discretion if the objective is for the common good. The dangerous part in that line of thinking is the assumption that we can depend on the judgment of individuals and, particularly, government to always act in our best interest. Acknowledging the threat of this sort of rationale, the original founders implemented the Bill of Rights to secure personal freedoms and rights and set limitations on the government’s power. Interestingly enough, centuries later, the basic concepts of liberty have not changed in value even though our society has gone through dramatic transformations.

It’s bad enough that our information is susceptible to government surveillance in its continued effort to spot potential terrorists, but it’s even worse to know that DEA agents have generated procedures outside the Department of Homeland Security’s anti-terrorist programs to retrieve passenger information. Court documents showed that DEA agents would normally flag travelers for questioning for generic reasons such as paying for tickets in cash, travelling with one-way tickets, same-day, round-trip tickets, listing a non-working phone number on the reservation, or checking in luggage.

Regarding individuals’ travel records, American Airlines spokesman Ross Feinstein stated, “We won’t release that information without a subpoena,” confirming how DEA agents performed these intrusions regularly without Amtrak or airline companies’ consent. Louis Weiss, a former supervisor of the DEA team assigned to the Atlanta international airport, said that airlines, “really did not want to be associated with subjecting their passengers to government scrutiny because of the privacy issues. They discouraged their employees from assisting us.”

So how exactly did these agents acquire citizens’ private and sensitive information?

Former and current agents stated that the DEA has created an extensive network of informants who are taught to notice suspicious itineraries and behavior. According to these agents, some informants are paid a percentage if their information leads to a major seizure. Based on records filed in asset forfeiture cases, the DEA’s informant network is broad enough to include travel records from most major airlines including American, Delta, JetBlue, Southwest, United, and others.

If an agency is going out if its way to find drug violators, we should give our federal law enforcement the benefit of the doubt, correct? Wrong. Part of the American experiment is to hold our federal system accountable, including agents charged with a level of authority that the regular citizen must submit to at any given moment. What calls out the DEA’s actions in this particular instance is the fact that a majority of those targeted for questioning and whose cash was eventually seized were never arrested, questioned about association to any drug trafficking scheme, or interrogated in an effort to build criminal cases. Concerning the DEA practice, Louis Weiss, the former DEA supervisor, noted, “They count on this as part of the budget. Basically, you’ve got to feed the monster.”

While the practice continues, the DEA has been addressed by Amtrak’s and DOJ’s inspector generals. Both investigations found that the DEA had paid an Amtrak secretary $854,460 in a period of nearly 20 years in exchange for traveler information. The secretary in question initially looked up travel information at the request of agents but quickly began making his own queries based on what he understood to be indicators, especially when coming to the understanding that he could make more money by reporting “suspicious” activity on his own.

Even more threatening, DEA agents went so far as to acquire a Transportation Security Administration (“TSA”) security screener as a confidential source. The DOJ inspector general noted that this act violated DEA policy and that it “could have violated individuals’ protection against unreasonable searches and seizures if it led to a subsequent DEA enforcement action.”

FreedomWorks stands behind civil asset forfeiture reform federally and within the states. We believe that law enforcement should focus on retrieving actual criminals without threatening the rights of average citizens. The early American founders created specific search warrant provisions within the Fourth Amendment to the Constitution, in an effort to prevent similar practice to that of writs of assistance employed by the British against American colonists. Similarly, protections under the Fifth and Fourteenth Amendments were put in place to guard against government takings without due process of law. For these reasons, violations carried out by government agencies such as the DEA should alarm us. Our liberties shouldn’t be so easily forfeited and neither should our property.