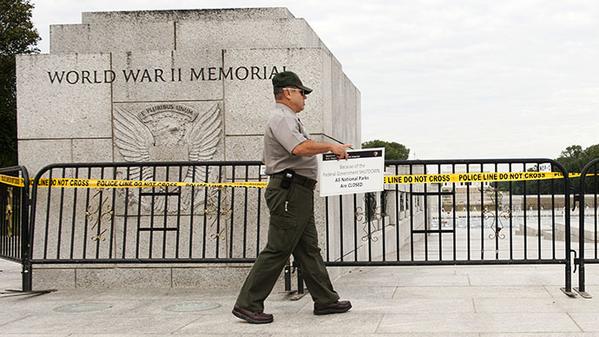 Ceilings and Shutdowns: Understanding Government at an Impasse. A FreedomWorks Issue Analysis

Key Vote NO on H.R. 8, the “Fiscal Cliff” Tax Hikes and Sequester Postponement Bill  Dear FreedomWorks member,  As one of our millions of FreedomWorks members nationwide, I urge you to contact your U.S. Representative and urge him or her to vote against H.R. 8, the McConnell-Obama bill to raise taxes and postpone the promised sequester savings.

Key Vote NO on "Fiscal Cliff" Tax and Spending Hikes

Key Vote NO on “Fiscal Cliff” Tax Hikes and Sequester Postponement  Dear FreedomWorks member,  As one of our millions of FreedomWorks members nationwide, I urge you to contact your state’s two U.S. Senators and urge them to vote against the McConnell-Obama bill to raise taxes and postpone the promised sequester savings.

Letter to Speaker Boehner: Restore Fiscal Conservatives to Their Committees

Letter to Senate: Support Amendments to the SBIR Reauthorization Bill to Cut Spending

Dear Senator, On behalf of over a million FreedomWorks members nationwide, I urge you to support several amendments to S.493 the Small Business Innovation Research (SBIR) Reauthorization Bill and others that reduce the size of government.With our nation over $14 trillion in debt, I urge you to support any effort to rein in excess spending. The following amendments will set us in the right direction towards prosperity and job creation.

On behalf of hundreds of thousands of FreedomWorks members nationwide, I urge you to vote “No” on Senator Ensign’s Fix Housing First amendment to H.R. 1, as promoted by Senate Minority Leader Mitch McConnell.  The Senator claims this act would “fix” the housing problem, considered to be at the root of so much of our current economic pain.  However, far from fixing anything, this plan would create even more problems and rather than letting the market naturally adjust, will merely delay recovery creating bigger problems in the future.