The Granite State Could Use an Economic Boost 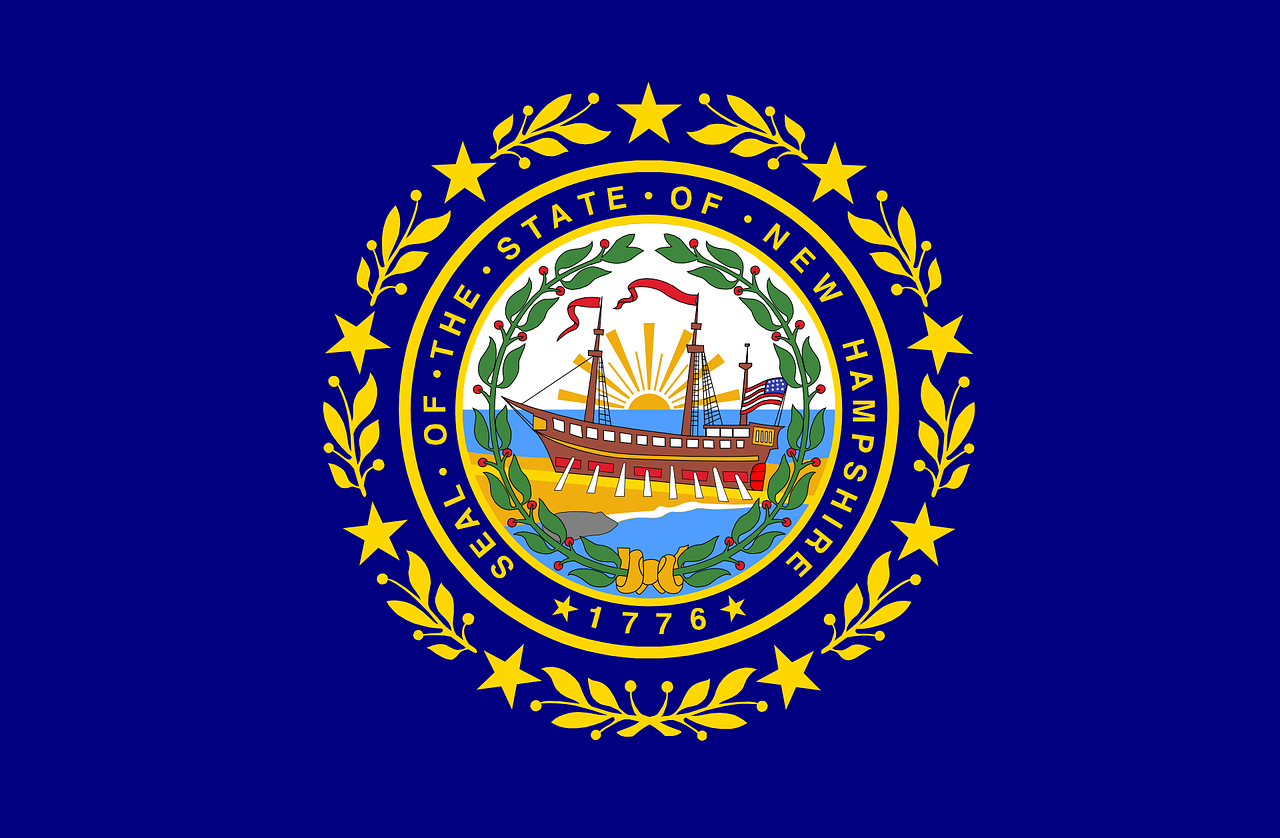 As we head into the season of football games and pumpkin spice lattes, a recent poll by the University of New Hampshire Survey Center found that Granite Staters are not feeling that fall cheer, at least when it comes to the economy.

Less than 30 percent believe that good economic times are on the horizon for the state’s businesses, a decline of around 10 percent from a May poll. Their pessimism is not surprising as like most states throughout the country, New Hampshire’s bottom line suffered amidst the COVID-19 pandemic hit.

Although the state’s economy is beginning to slowly improve, the COVID Delta variant surge could throw another wrench in that progress. So too could the $3.5 trillion budget cooked up on Capitol Hill that is brimming with tax hikes and spending on a lengthy list of Democratic priorities.

President Biden may have promised voters from Virginia to California—and all points in-between—that he wouldn’t raise taxes on those earning less than $400,000, but numbers are stubborn, forcing the president and his fellow Democrats to find ways to pay for their spending.

Higher taxes are always the easy path to take and this budget is no exception as it hits both businesses and individuals. In its analysis, the Tax Foundation found that the average American taxpayer in certain states would see an increase immediately while in others it would grow larger over the next few years. New Hampshire does not fare well—in 2026, the tax burden of the average filer would be an astonishing $1,072 higher than it is now.

Since that doesn’t appear to cover the whole bill, the search was on for other sources to offset the legislative spending spree. The Democrats landed on a provision of the Medicare Part D prescription drug program that most people have likely heard of—the non-interference (NI) clause. Essentially the NI clause keeps the federal government from sticking its nose into the prescription drug negotiation that occurs between insurers, drug manufacturers, and pharmacies.

The proposal on the table would allow government bureaucrats to step in and negotiate, reasoning they will get a better deal, For some that might seem an innocuous, but beneficial change. Yet as Pharmaceutical Research and Manufacturers of America president and chief executive officer Stephen J. Ubl notes in a Barron’s column, “To ensure their medicines are included on insurers’ plans, drug manufacturers offer enormous discounts and rebates. These discounts help reduce medicines’ nominal, or ‘list’ prices, by about 30% on average—but can shave 70% off in extremely competitive drug classes like insulin. It’s partly why total discounts and rebates reached $187 billion in 2020. Progressives claim the federal government could get an even better deal. But experts disagree.”

Those experts include the non-partisan Congressional Budget Office which estimated that “modifying the noninterference provision would have a negligible effect on federal spending” because the government lacks the leverage “to negotiate prices across the broad range of covered Part D drugs that are more favorable than those obtained . . .” In short, America’s senior citizens are getting the better deal with the NI clause in place,

Much like New Hampshire, the nation is slowly gaining its economic footing. Unemployment dropped to 5.4 percent and employers added 943,000 jobs in July. At the same time, gas prices remain high, inflation is on the rise, many people are still looking for work, and the COVID pandemic retains its grip on us.

The Granite State, along with the rest of the nation, could use an economic boost, but what is brewing down in Washington is more of an economic smackdown.