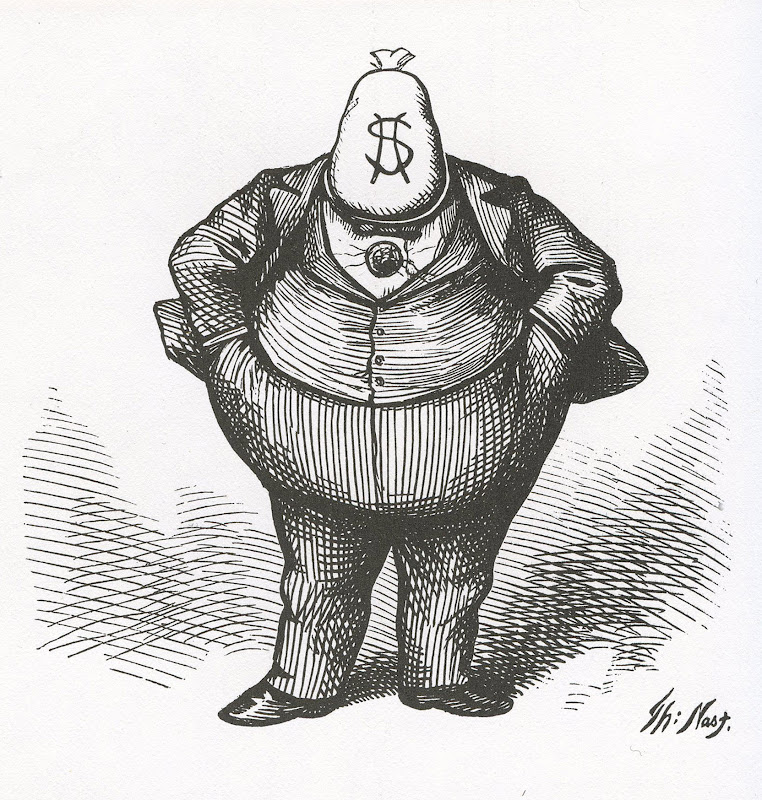 Corporate interests claim they can fix America's obesity problem, for a price

To battle the growing problem, leaders in Congress have taken the initiative to pour tax dollars into one of the most grieved entitlement programs in the nation’s history.

Sen. Bill Cassidy (R-La.) has introduced the Treat and Reduce Obesity Act which seeks to shake up how the federal government address overweight America. Advocates claim that by increasing funding to Medicare Part D with an emphasis on weight reduction medication, the government can effectively solve the obesity problem.

The idea of seeking expansions to Medicare Part D to fight obesity is nothing new. Pharmaceutical industry lobbyists, who stand to make a fortune off the deal, have invested time and resources into the efforts for years. Notably, top companies sponsored meetings with Democratic Party leadership during the 2016 DNC convention to press the importance of the measure.

While rent-seeking crony capitalists are trying to cash in, on a program the CBO notes will have little effect on overall health, the taxpayers are stuck with the bill of expanding one of the most widely abused entitlement programs.

Medicare Part D has been a hotbed of deceit and corruption since the program's inception. Notable examples of waste include a fraud ring of hundreds of healthcare professionals that cost taxpayers upwards of 700 million dollars and widespread questionable billing practices that set taxpayers back 2.3 billion dollars in one year alone.

The sheer amount of money wasted, or embezzled is enough cause of concern, but there are also more troubling factors surrounding Medicare Part D. As with all government giveaways the free money has created a host of negative consequences not originally intended by the legislation.

Drug companies have looked to the program as an easy cash grab. Medications covered under the program have seen a steep increase in price over the past decade. For example a common asthma medication saw over a 2,000% increase in price over five years after being introduced to coverage under Part D. Overall Part D has been responsible for industry wide price gouging and increases in corporate profits by the billions.

An opioid epidemic is ravaging middle America as addiction and overdose rates continue to skyrocket. There are a number of factors that have contributed to the current state of affairs regarding heroin and other opioids, but a major player has been none other than Medicare Part D.

By subsidizing painkillers and other opioids, the government has created an artificial demand for the drugs by incentivizing drug companies and doctors to prescribe the medication. The Center for Medicare and Medicaid Services (CMS), who oversees the program, has acknowledge the problem and has made half-hearted efforts to address it, which have fallen far short in reducing addiction rates. Even as this information is made available to lawmakers and bureaucrats the demand to expand the program grows.

The disasters of Medicare Part D aren’t relegated to only consumer woes. Many doctors and healthcare providers have found themselves targets of audits, or even criminal charges when making honest mistakes while serious fraud is often left unchecked for years. Sadly, Dr. Ernest Banger discovered the threats to providers the hard way when his signature was used to cultivate millions of dollars in fraudulent prescriptions through Medicare Part D programs without his knowledge.

Rising prescription drug costs, increased opioid abuse, destruction of careers and, and billions of dollars in fraud are all problems that Congress should want to fix, but they are not. In the brazen bipartisan attempt to expand Medicare Part D funding, without major reforms to the existing programs, lawmakers are demonstrating their continued preference for corporate welfare over the wellbeing of the nation.

Both patients and providers face major dangers due to the loose purse strings of Medicare Part D. The easy flow of money from the federal government has created a myriad of avoidable problems. Before Congress expands Medicare spending through the Treat and Reduce Obesity Act they need to address the blatant cronyism in Part D and the cost to taxpayers.