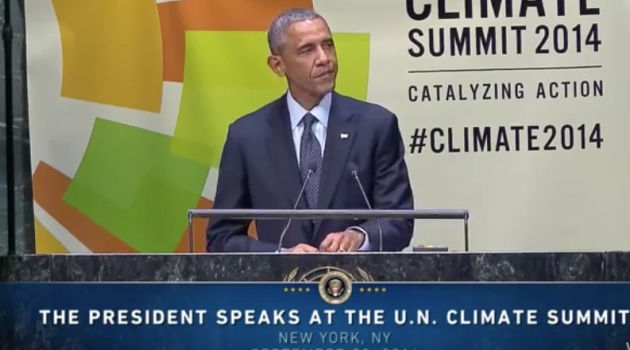 Despite the economic consequences of higher energy prices on low- and fixed-income Americans, President Obama is using the EPA to bankrupt the coal industry.

A new study from the Pacific Research Institute reported that EPA’s proposed regulations to limit carbon dioxide emissions for existing power plants will have the greatest impact on blacks.

Michael Bastasch wrote about the study for The Daily Caller:

Environmental Protection Agency power plant regulations are projected to raise electricity prices in the coming years, forcing struggling families to pay more for energy. But African-American communities will be some of the hardest hit by the EPA’s “Clean Power Plan,” according to a new study.

Blacks as a group are already suffering more from Obama’s policies and his climate change agenda is only going to add to the economic woes of black families where unemployment is 11 percent and average incomes are down.

Obama’s EPA regulations are going to drive more blacks to government dependency and the president’s climate change agenda is an example of the polices that I warned about in my book Blacklash: How Obama and The Left Are Driving Americans to the Government Plantation.

Obama is rewarding his overwhelming support by black voters with an energy policy that will significantly reduce their disposable income and reduce their economic liberty.

Now is the time for black Americans to wake up and recognize that Obama and the NAACP are advancing policies that will reduce their liberty.