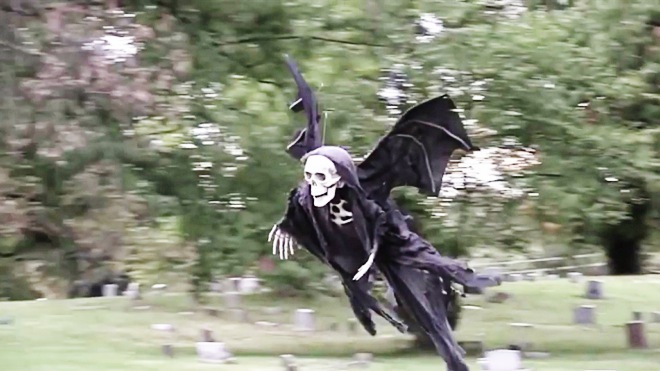 Like the grim reality of death, there's no escaping Democrats' support for ObamaCare.

This has got to be worrying for Senate Democrats up for reelection, whose support for the Affordable Care Act that is the cause of these cancellations will surely not resonate well with voters.

In tight races across the country, Democrats may now see their earlier words come back to haunt them. For example, in Arkansas, incumbent Senator Mark Pryor is on record referring to ObamaCare as “an amazing success story.” How Pryor can defend this claim as thousands more Americans get thrown off the insurance rolls is anybody’s guess.

In Colorado, as Mark Udall tries to beat back a strong challenge from Republican Cory Gardner, he will have to bear the consequences for repeating the now-infamous lie: “If you have an insurance policy you like, doctor or medical facility that provides medical services for you, you’ll be able to keep that doctor or that insurance policy.”

In Louisiana, where Republican challenger Bill Cassidy is gaining ground against Mary Landrieu, the Democratic Senator will have to defend her claim that ObamaCare would drive down insurance costs for families and businesses.

Only one of these Democrats seems to have the sense to run from the president’s signature policy, Bruce Braley in Iowa, who has referred to ObamaCare as a “big failure.” It’s clever political posturing, but rings awfully hollow in light of Braley’s repeated refusal to vote for repeal or defunding of the law as a Member of the House of Representatives. It’s just another substanceless campaign statement that makes Braley look like an empty suit, blowing feebly in the direction of the political winds.

In fact, all of the above Democrats supported ObamaCare, not only with their words, but with consistent, repeated votes to make sure the law continues to wreak havoc on the country’s medical system.

As more Americans lose their health insurance in the days and weeks before the elections, Democrats are going to find it increasingly hard to hide to from their abysmal voting records.

Again, the republicans are badmouthing the best piece of legislation to come out of congress in 50 years.

In short, those who know the ACA love it.

It is the people who listen to Fox News (NOT) that do not like the ACA, becsuse both LIE.

What we have here is a brain dead MSNBC IDIOT

"Too many 'red' states are blocking access to the ACA insurance options"? Are you sure about that? Because I find it hard to believe that any state, "red" or otherwise, can block an option on the internet. I also find it impossible to believe, because right now, I have opened the "HealthCare.gov" website, and am all set to become a member. I won't, mostly because I have a policy, but also because, I don't want to get a letter in the mail in a few days saying it's been cancelled. But I'm sure all those people who are on it right now, and won't be on it after a while, once again, letters of cancelation, are real happy about its services.
And I don't even watch the news.