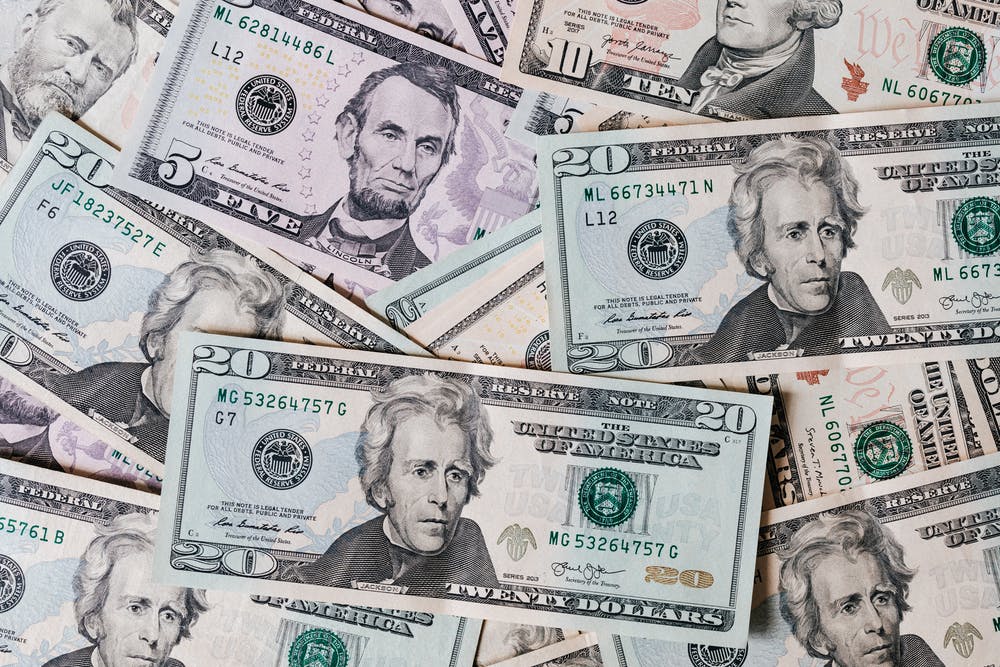 Social Security celebrated its 86th anniversary this past Saturday, Aug.14.

In 2021, 65 million Americans will receive this benefit with the total of all those checks being over $1 trillion dollars.

Even in Joe Biden’s America, that is real money.

Social Security is the principal source of income for many older retirees — possibly as many as 34 million households.

For others, it may be the only source of their income.

That’s why preserving this valuable resource has been a priority for everyone in politics for quite some time now. Social security, remember, is that famous "third rail" of politics.

That status, however, is what makes concerns and predictions about the fate of Social Security all the more frightening. We hear frequent warnings that the trust funds that support Social Security payouts are facing shortfalls.

The Social Security Administration has recently projected that these funds could run out in 2035. There is talk that the monthly benefits of Americans are in danger and might become insolvent in future years.

If nothing is done to address these concerns, the payouts would not go to zero. But the promised monthly benefits would decline to 79% of the originally intended amounts.

What does this mean for you, your family, and future generations?

Throughout the years, there have been battles over a range of policy proposals designed to maintain, strengthen, or refashion a sustainable social security plan.

But plans for investing a small portion of our Social Security contributions in the stock markets or universal savings accounts similar to an IRA have never made the slightest progress.

Given the enormous success of equity investments and tax exempt retirement vehicles for tens of millions of savers as well as state, local government, and corporate pension funds — this is most unfortunate.

Older generations started paying into Social Security in the 1940s, 1950s, and 1960s — and over the decades — through FICA (Federal Insurance Contributions Act) income taxes, earned over their working lives.

It’s clear that the trust fund reserves are being depleted and that explains why in 2035, the payouts will be dependent only on existing workers.

Of course, today’s seniors overwhelmingly believe — with good reason — that they have earned these Social Security and Medicare benefits.

Younger generations, however, are worried that they won’t even see the benefits that they are now paying into, even as they are paying higher taxes on their earnings than older generations did in their younger years.

The confidence amongst young people, in Social Security, has never been weaker.

Many believe that by just raising taxes, Social Security will last, well, forever.

That’s just not true — we need to find a solution to the problem sooner than later.

It remains puzzling that in the midst of today’s massive digital transformation, any creative idea to reinforce, enhance, and improve Social Security for current and future generations is often met with fear, alarm, and disdain.

This is a major inconsistency that will likely not get resolved under the Biden administration. However, it is something we have to think about in the future after Biden and certainly before the trust fund music stops in 2035.