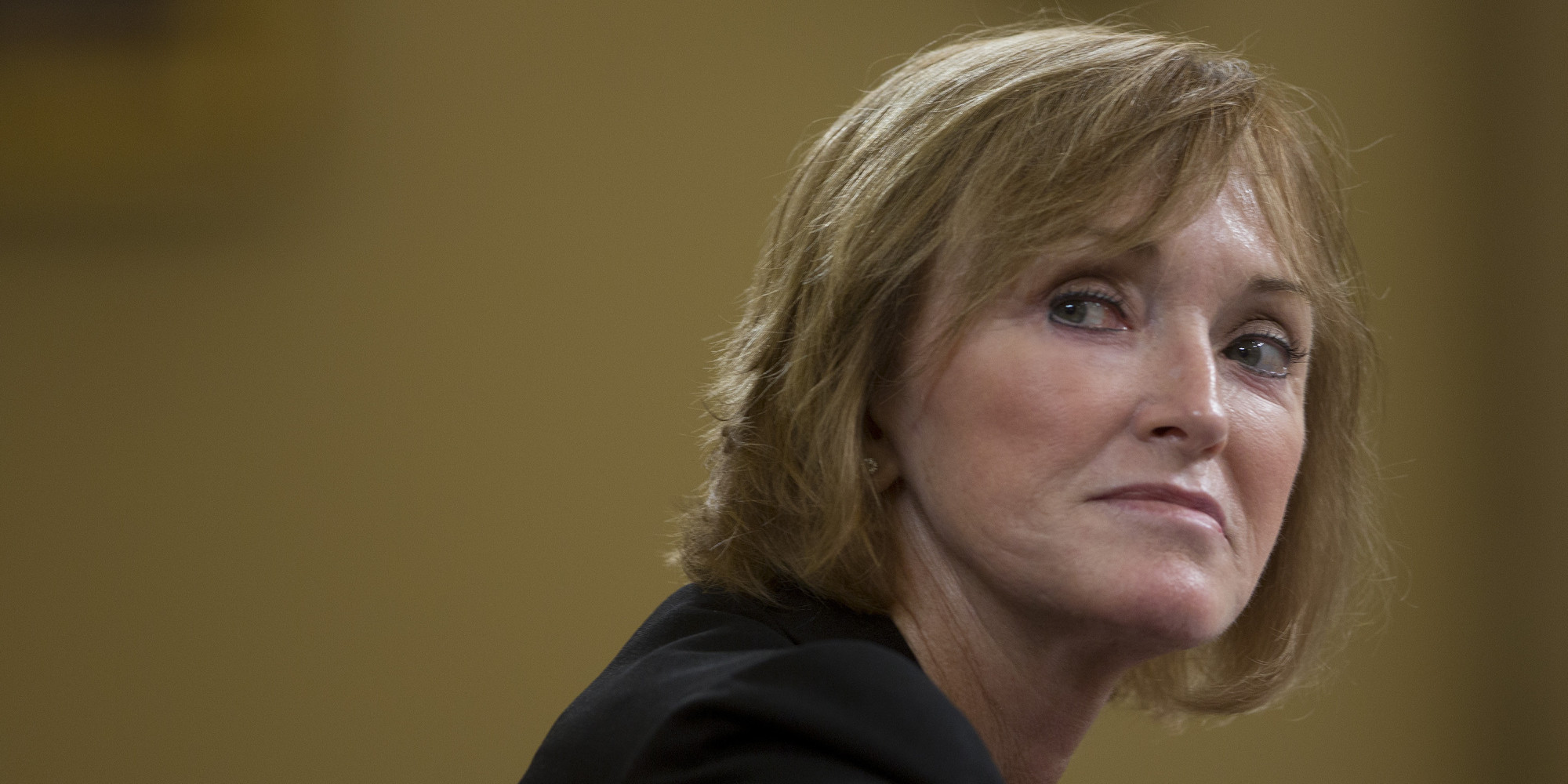 The essence of Government is power; and power, lodged as it must be in human hands, will ever be liable to abuse. - James Madison

Obsessed with money and power, many Senators and Members of Congress often give up their political positions to lobby their old colleagues, who make our laws. For example, one-time Senator Chris Dodd (D-CT) makes a huge income today by lobbying for the Motion Picture Association of America. Former Congressman Billy Tauzin (R-LA) delivered the Medicare, prescription drug bonanza for the pharmaceutical industry, where he is now a chief lobbyist. Dodd and Tauzin use their long associations with fellow pols, lobbyists and knowledge of the political process to make big salaries and bring enormous, financial increases to their clients.

The latest DC insider to cash-in is not a one-time, elected politician but a bureaucrat who organized and controlled writing the ObamaCare rules, of which the health insurance companies must comply. Marilyn Tavenner led the Centers for Medicare and Medicaid Services, and is now the CEO of America’s Health Insurance Plans. Like others before her, she will utilize her associations with pols, lobbyists and knowledge of ObamaCare rules to gain her an enormous salary and bring financial windfall to her clients – America’s Health Insurance Plans.

Worse, President Obama, Democrats and health insurance companies have joined forces for their personal and mutual aggrandizements to preserve ObamaCare, a coercive and expensive law that was deceitfully thrust upon every American. Marilyn Tavenner, President Obama, Democrats (led by Sen. Nancy Pelosi and Rep. Harry Reid) and the health insurance companies have abused their power.

As James Madison knew and warned,

The essence of Government is power; and power, lodged as it must be in human hands, will ever be liable to abuse.

If one really wants to get a handle on insurance, one must give equal tax deductible status to all forms of payment for essential health care -- prepaid (insurance), paid at time of delivery, and post paid (loans, etc). When properly balanced, the market will self correct monopolistic carrier and political behaviors in the prepaid payment system by moving to other options.

The discrimination against all reasonable forms of payment for services is perhaps the most prevalent form of political discrimination in our culture.