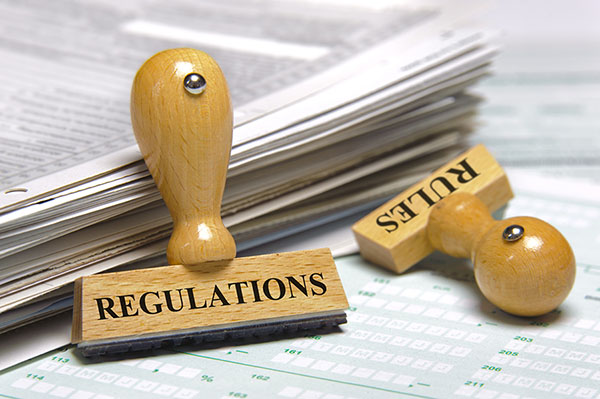 The FDA’s regulation of the health industry does two things. First, it stifles innovation and increases the time it takes for new drugs and procedures to reach the market. Second, it increases research and development costs,which are then passed on to the consumers.

The time it takes new drugs and procedures to reach the market is a big deal. When lifesaving innovations are kept off the market, some people will miss out on the help they desperately need. The amount of time, and testing, it takes to get FDA approval, greatly increases the cost of new products, to a degree we do not see in other fields.

For instance, over the last century cars have become faster, safer, longer-lasting and have more accessories, but today’s basic cars are cheaper than ever.

Likewise, as new electronics hit the market, their prices are generally no more expensive than the product they are replacing. The cost of the average television set has declined from $8,480 shortly after World War II to $319 in 2011, using inflation-adjusted dollars. This decrease in price has occurred all while televisions sets gained sleeker designs and crisper picture quality.

It would be helpful if medical services were regulated more like cosmetic surgeries where prices have declined compared to inflation. From 1992 to 2012, inflation increased prices by 64 percent, whereas medical care prices increased 118 percent but cosmetic services costs only increased by 30 percent, below inflation. The cost to to obtain lasik eye surgery has declined by a quarter from 1999 to 2011.

Prosthetic limbs have been extremely expensive, generally ranging from $20,000 to $30,000. But with new 3-D printers, a father in Massachusetts was able to obtain a hand for his son at the cost of a McDonald’s value meal.

Regulations cannot keep up with an innovative market. It is not just 3-D printers that are changing the health market, but innovations from nanobots to wireless telemetry and organ creation to drugs tailored to a patient’s specific DNA. How regulators are able to adjust to these innovations and allow them to improve health care is a growing concern.

Regulation protects the status quo and hinders or prevents innovation, the health care market is too important to be controlled by cronyism. New technology often comes from unexpected places and from people that had previously not been major players in the market. However, this is only possible when the cost of regulation is low.

There is no reason that the health care industry can not provide a better product at the same, or cheaper, price. There are other examples, from cars to electronics to cosmetic surgery, where there have been great innovations without cost increases.The health care industry has been one of the most heavily regulated markets for decades. We need to reduce the regulation and allow the free market to flourish to bring prices down and support innovation.