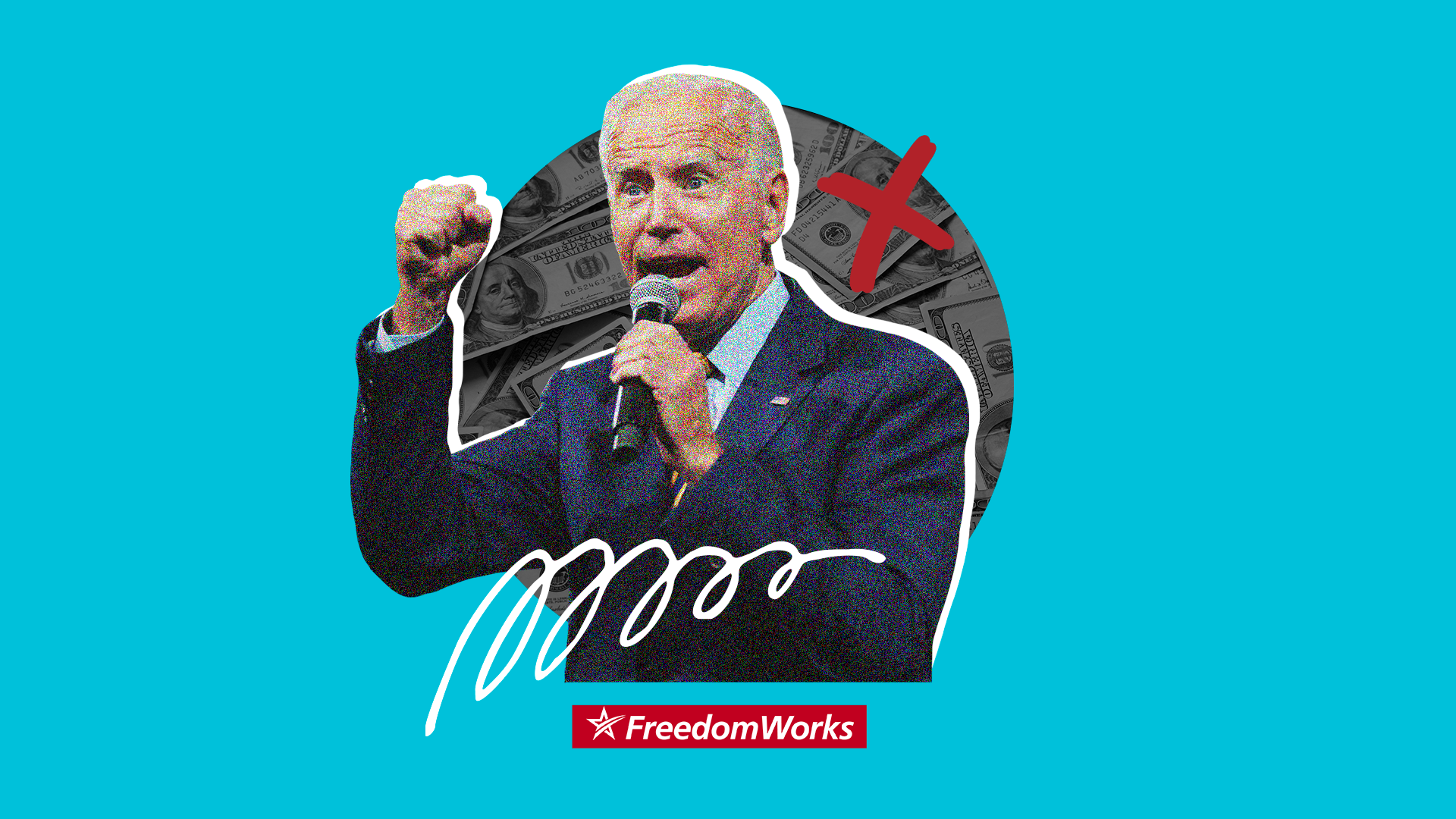 The Labor Department announced Thursday to no one’s surprise that over the past 12 months, consumer prices have risen 7.9 percent. And that’s the good news.

The bad news is that over the last two months inflation is up just a shade under 10 percent. Yikes, get out the bell bottom pants! It’s "that 70’s Show" all over again. For those of us who remember those not-so golden years, the double-digit inflation of that era ended with a horrendous economic hangover crash. Let’s hope we’re not headed there again.

It is not just energy that is seeing stampeding sticker prices, though the 40 percent rise in oil and gas prices have certainly exacerbated the crisis. Look at the skyrocketing price rises of these consumer items:

Here is the problem. President Joe Biden has no plausible ant-inflation strategy. None. Wishing it away won’t bring prices down. Here is a list of the false predictions, misstatements of fact, or downright lies from the Biden White House on inflation:

We are doing everything we can to reduce gas prices. Just the opposite. The Biden administration came in with a plan to eliminate all fossil fuel consumption and production from their first day in office. New EPA rules, cancellation of needed pipelines and LNG terminals, and open threats to "bankrupt" the domestic industry have led to one million fewer barrels a day from peak-Trump, and higher prices at the pump.

Inflation is transitory. That was the hope of the Biden economic team, but instead inflation has accelerated in every one of the last four months. Inflation was less than 2% when Trump left office.

Wages are rising for workers. Sorry, even though wages are up five percent, with inflation at close to eight percent real take home pay is shrinking three percent for workers on average and that is more than any year in the last decade.

Inflation is due to Russia's invasion of Ukraine. No inflation started rising just a few months into the Biden presidency - primarily because of the runaway federal spending and debt - almost none of which was paid for.

Electric vehicles will protect Americans from higher gas prices. Sorry, only three percent of the cars on the road are battery-operated. That means 97 percent of us fill up at the gas tank and are paying nearly $4.50 a gallon. And with a Tesla costing $70,000, most middle class families can’t afford that either.

Runaway inflation is a prosperity killer, and it’s also a killer of political careers. If Biden doesn’t believe that, he should just look to the fate of Jimmy Carter.