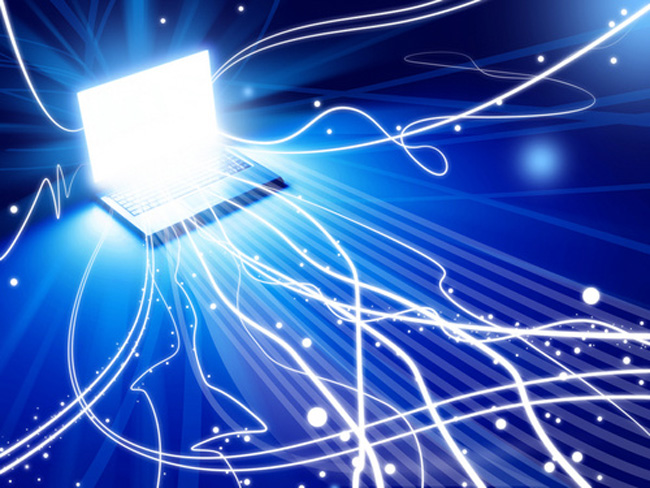 The Permanent Internet Tax Freedom Act (PITFA), which makes permanent the existing moratorium on taxation of Internet access by all levels of government, cleared the House of Representatives on a voice vote in July (FreedomWorks planned to key vote "Yes" on this bill), but it has been stalled in the Senate. Supporters of the so-called "Marketplace Fairness Act" -- the Internet sales tax measure predominately backed by traditional, brick-and-mortar retailers -- are making a big push in the Senate to attach the measure to the PITFA.

The current moratorium was temporarily extended in September as part of the Continuing Resolution, but it will expire on December 11. The Senate is expected to take up PITFA, likely with the Internet sales tax language attached to it. After all, nothing says "Internet tax freedom" like a complicated, onerous "Internet sales tax." Or something.

If the Senate Majority Leader Harry Reid (D-NV) and others continue to play games with PITFA, the clock could run out, and that, according to Will Rinehart of American Action Forum, could lead to a $14.7 billion tax hike. "Of these taxes," Rhinehart explains, "individuals would pay $10 billion, while businesses would pay just under $4.7 billion."

"Sales taxes often hit the poorest the hardest and that is where the burden of new Internet access taxes would fall.[18] Letting the Internet Tax Freedom Act sunset could cost consumers nearly $14.7 billion a year in taxes. Internet access would be subject to myriad taxes that are currently being applied to wired and wireless. With the FCC already considering burdening large swaths of the Internet with new regulations, the brunt of the high taxes could add yet another drag onto the most dynamic part of the economy," he added.

FreedomWorks recently signed a coalition letter urging senators to get behind the "stand alone" version of PITFA. This shouldn't be a controversial issue. Unfortunately, big government senators are more interested in doing the bidding of their crony special interest friends, rather than ensuring that Internet access remains tax-free and protecting online innovation.

Someone ask Harry Reid if he wishes to support foreign business over American business! eFairness = eChina. Let's simplify... PITFA is popular. MITFA is not. MFA shares the same author as Obamacare, fyi.
http://youtu.be/-sMaQ8V4-UQ?list=PLt5zAu2L3A-oY-pUmAmE2LoU-KxJuSILm