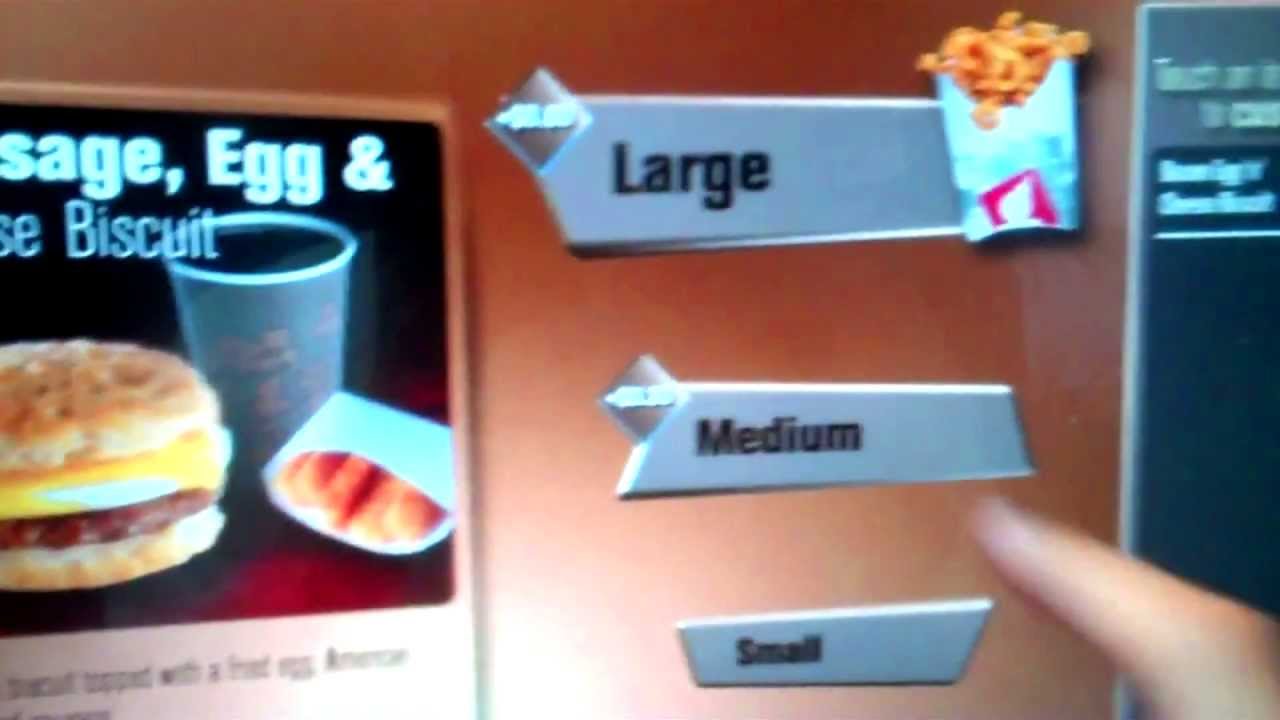 When it comes to the minimum wage, Big Labor is workers' worst enemy

For the last two years, labor unions have a led a campaign known as "Fight for 15" to pressure the fast food and retail industries to raise the minimum hourly wage to $15. Big Labor has a particular interest in legislative efforts to raise the minimum wage, given that many union contracts are indexed to it. In a February 2013 research brief, the Center for Union Facts noted that collective bargaining agreements often "either set baseline wages as a percentage of the state or federal minimum wage, or mandate a flat wage premium above the minimum wage."

Among the examples cited in the research brief were Union of Needletrades, Industrial and Textile Employee (UNITE) labor contracts that tied the minimum wage in agreements to at least 15 percent higher than the federal minimum wage. There's also an SEIU Local's collective bargaining agreement that sets the minimum wage to 50 cents higher than "any statutory applicable minimum wage rate."

While labor unions have an interest in seeing the minimum wage rise, these increases come at a real cost for many in the labor market. In February, for example, the Congressional Budget Office (CBO) explained that between 500,000 and 1 million Americans would lose their jobs over the next two years if the Congress went along with President Barack Obama's plan to raise the federal minimum wage to $10.10 per hour. This is, of course, what the government does when it intervenes in the economy -- it picks winners and losers in the marketplace.

The fast food and retail industries won't just respond by cutting jobs or hours to compensate for the artificial increase in wages. They're going to invest in and rely on automation. Shortly after McDonald's released a disappointing earnings report for the third quarter last week, the fast food chain announced plans to test automated ordering in some of its restaurants:

By the third quarter of next year, McDonald’s plans to introduce new technology in some markets “to make it easier for customers to order and pay for food digitally and to give people the ability to customize their orders,” reports the Journal. Mr. Thompson, the CEO, said Tuesday that customers “want to personalize their meals” and “to enjoy eating in a contemporary, inviting atmosphere. And they want choices in how they order, choices in what they order and how they’re served.”

That is no doubt true, but it’s also a convenient way for Mr. Thompson to justify a reduction in the chain’s global workforce. It’s also a way to send a message to franchisees about the best way to reduce their costs amid slow sales growth. In any event, consumers better get used to the idea of ordering their Big Macs on a touchscreen.

Other fast food chains and retailers will similarly invest in automation to mitigate or offset the rising costs of labor, something for which the CBO didn't account when it estimated the impact of a $10.10 minimum wage on employment levels. Think about it for a moment, we're living in an age in which machines can build hamburgers, driverless cars are on the streets, and drones can deliver packages to our doorsteps. Certain factors, like increasing the minimum wage, will only serve to push certain industries to speed up this trend.

[UPDATE] Not long after publishing this post, this author saw a new story over at the Wall Street Journal on the use of "robotic shopping assistants" at a Lowe's-owned store in San Jose, California. "The OSHbot will greet customers, ask if they need help and guide them through the store to the product. Besides natural-language-processing technology, the 5-foot tall white robot houses two large rectangular screens—front and back—for video conferences with a store expert and to display in-store specials," the Journal notes. "The head features a 3-D scanner to help customers identify items. OSHbot speaks English and Spanish, but other languages will be added." The store will have two use two of these robots, which will, the story explains, "bring more shopping convenience and some of the benefits of e-commerce into a physical store."

Here's more proof that a higher minimum wage is a design for automation.

The sad thing is, government does not seem to care, they just want to give the impression of looking good for the votes it brings them.

Machines don't come to work late, or with a hangover, and machines don't call in sick. They don't make mistakes because of a language barrier or just plain ignorance. They perform in a standard way, they don't claim discrimination or sexual harassment. What is not to like about 'hiring' machines to do this work?
Too bad the labor unions don't see that they are hand-in-hand with Obama in the destruction of the workforce. Can machines join the union?