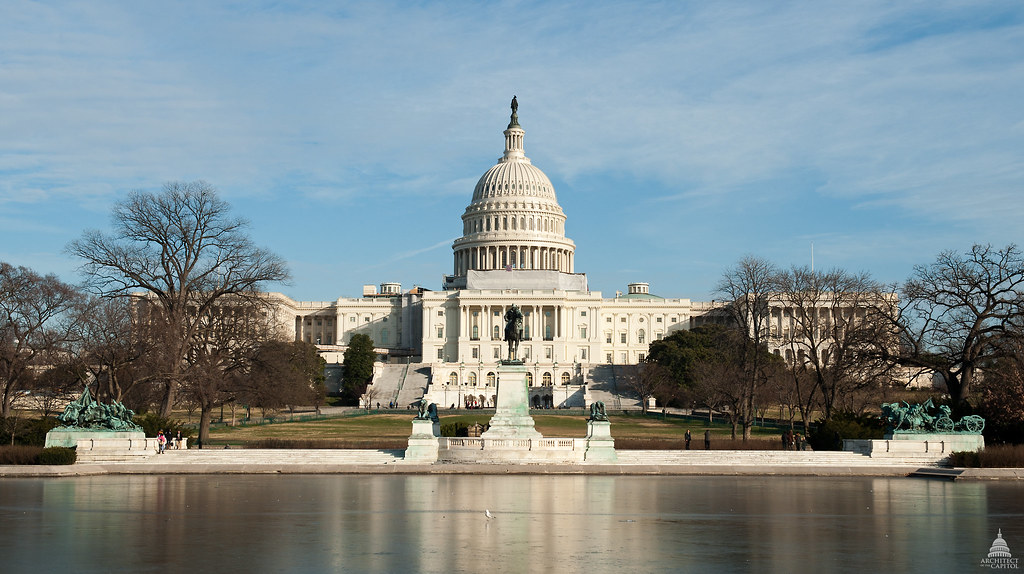 Last week, Pelosi rolled out House Democrats’ “Phase III” bill, in response to the original version of the CARES Act. That bill, the Take Responsibility for Workers and Families Act, included ridiculous provisions such as a prohibition on rulemakings unrelated to COVID-19 to stop the Trump administration’s deregulatory agenda, same-day voter registration, nullification of executive orders, mandated carbon offsets for airlines, and a “cash for clunkers” program for airplanes. Thankfully, Pelosi's bill wasn't considered on the floor and went nowhere.

Sadly, Pelosi is back at it. On Monday, she told reporters that the bill would likely include infrastructure, expanded paid family and medical leave, more direct payments to Americans, more handouts to Big Labor, and more. Pelosi also went further in an interview with The New York Times, proposing the repeal of the cap on state and local tax (SALT) deduction, a perverse tax policy that essentially subsidizes high-tax states like California and New York by allowing those who claim it to deduct the amount of state and local tax liability they owe to lower their federal taxable income. Not only would Pelosi like to see the cap repealed, but she also wants to make it retroactive to the beginning of tax year 2018.

Prior to the passage of the Tax Cuts and Jobs Act in December 2017, tax filers who itemized could claim their state and local taxes as a deduction, reducing their overall tax liability. Of course, those who claimed the SALT deduction tended to be high-income earners. According to data provided by the Internal Revenue Service for tax year 2017, about 31 percent of tax filers itemized their deductions, but 93 percent of tax filers who reported income above $200,000 itemized. A June 2019 estimate from the Joint Committee on Taxation showed that repealing the SALT deduction would reduce tax liabilities by $77.4 billion in 2019, with 94 percent of the reduction in tax liabilities going to those earning $200,000 or more.

The Tax Cuts and Jobs Act capped the deductibility of SALT at $10,000. Capping the deduction not only raised revenue to help offset losses in revenue through tax cuts, but it also mitigated the perverse incentive of blue state governors and legislatures to increase tax burdens while knowing that those tax burdens may, at least in part, be subsidized by the federal government.

But tax filers who don’t itemize and take the standard deduction are generally lower- and middle-class households, as Andrew Moylan and Andrew Wilford of the National Taxpayers Union Foundation have explained. “States are encouraged to raise taxes” as a result of the SALT deduction, Moylan and Wilford write, “but the majority of less-wealthy taxpayers do not receive any offsetting benefits when states do so.”

Unfortunately, this doesn’t end with Pelosi. House Energy and Commerce Committee Chairman Frank Pallone (D-N.J.) and Ranking Member Greg Walden (R-Ore.) are trying to get rate-setting in the Phase IV bill. Pallone and Walden have been working with Senate Health, Education, Labor, and Pensions Committee Chairman Lamar Alexander (R-Tenn.) to include language in a legislative vehicle that would set benchmark prices for out-of-network providers, which, they claim, would address “surprise” medical bills.

Part of the problem as it relates to “surprise billing” is that the health insurance companies responded to the so-called “Affordable Care Act,” better known as “ObamaCare,” by narrowing their provider networks to lower costs. Health insurers did this because of the costly mandates that were imposed by ObamaCare. The rate-setting proposal pushed by Alexander, Pallone, and Walden does nothing to address the underlying issue of COVID-19.

As FreedomWorks’ Josh Withrow explained at The Washington Times in February, “This is a classic sort of technocratic fix that entirely ignores how markets actually function.” The proposal pushed by Alexander, Pallone, and Walden “will likely lead to higher prices for hospital services, reductions in access to care or a mixture of both.”

If Congress sees the need to respond to COVID-19 a fourth time, leadership, committees, and lawmakers need to stick to the topic at hand and keep unrelated issues out of it. This is not the time for politics to be played to get members’ pet legislative issues in a bill that has little to nothing to do with COVID-19.