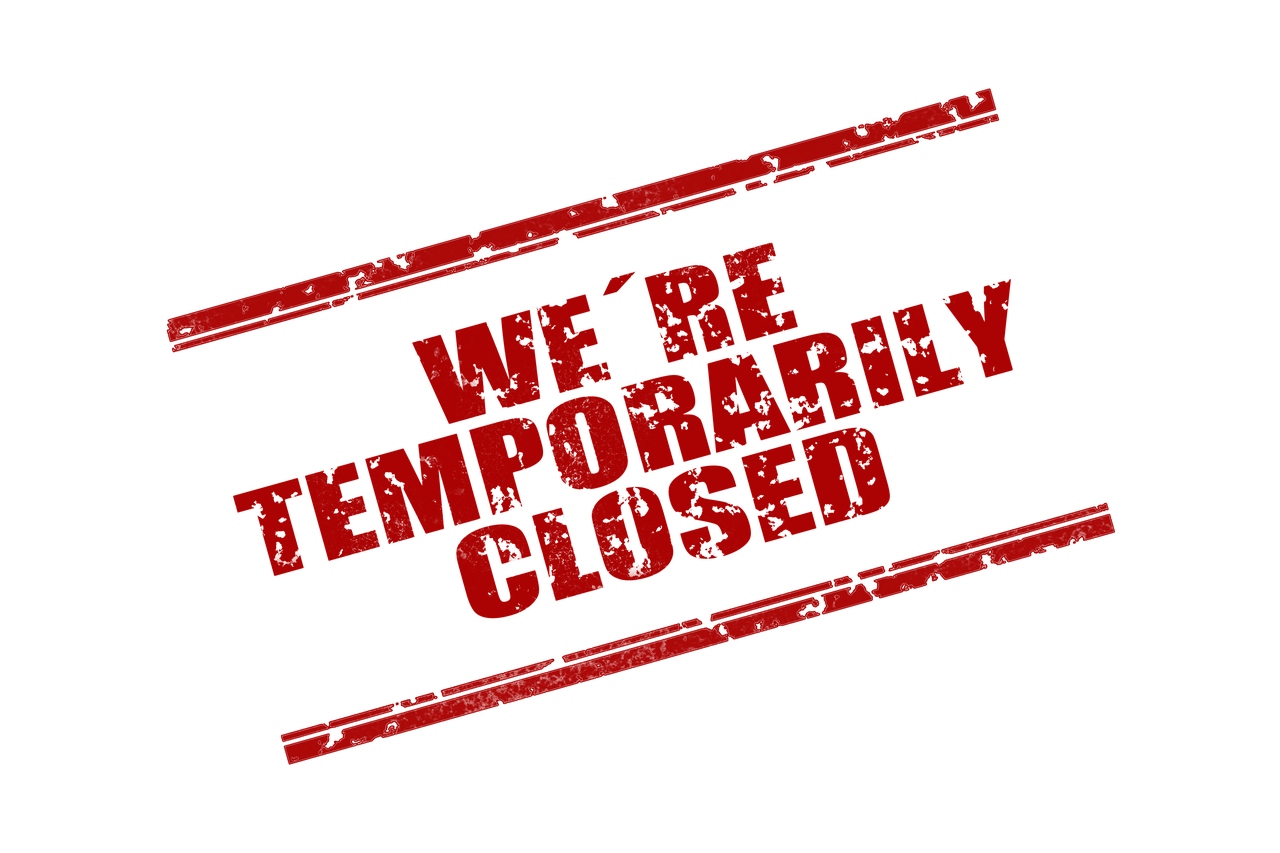 Unfortunately, another tragedy in numbers is also unfolding, simultaneously, but perhaps hidden from the paper-pushers who have appointed themselves heroes to save us from ourselves. It’s not only lives being lost but also livelihoods, a tragedy that will continue to unfold for many years if we don’t get the economy moving again.

Many state and local government officials have reacted to this crisis as governments tend to do - charging ahead with sweeping lockdown edicts so they can say they did something. To a certain extent, this is understandable, because public officials have been flying blind. The level to which the CDC’s botched top-down control of coronavirus test development has led to lousy or non-existent data upon which to base a rational response to this virus is impossible to overstate.

Nevertheless, here we are. Most of the wave of state stay-at-home orders, starting with California’s on March 19th, are now over a month old. Cause, meet effect: as of April 23rd, more than 26 million Americans have applied for unemployment insurance, another 4.4 million just last week according to the Department of Labor.

This is just the beginning. Treasury Secretary Steve Mnuchin warned a few weeks ago that unemployment could reach 20 percent, and if this lockdown persists, he’s not wrong. We’re already seeing how bad it can get from our activist community at FreedomWorks. Of the respondents to an internal poll who had been fully employed previously, over 19 percent reported having lost their job as a direct result of pandemic shutdowns.

Almost a fifth of the workforce! Those are like Great Depression numbers, and more than double the number of unemployed after the 2008-2009 recession. PIMCO recently echoed Mnuchin’s projection, and predicted a possible GDP drop of -30% for Q2 of this year and perhaps a -5% drop overall. The numbers vary by who’s making the prediction, but they’re all really, really grim.

Now that we have a number of labs that have developed reliable tests - including even antibody tests that can help us understand how many people have likely already acquired immunity - there’s no excuse for not ramping up the testing, isolating those who need protection, and getting the rest of America back to work.

Critics of those of us who advocate reopening the economy insinuate that we’re prioritizing money over human lives. That’s nonsense; it’s not an “either-or” proposition. There is a real, human cost to this shutdown that is far beyond what can be measured by simple dollars in and dollars out.

These small business loans, corporate bailouts, and checks to individuals might certainly fill in a small part of what people have lost in this maelstrom. That’s, of course, assuming the government is competent to even get the money into the hands of the folks who actually need it in a timely manner. Checks mailed to dead people and huge corporate franchises securing loans intended for small businesses highlight the flaws of hastily swindling futurity while expecting lobbing buckets of cash to solve this government-caused catastrophe.

But if this keeps going on for another few weeks, as Rand Paul summed up best, “No amount of money - not all the money in China - will save us from ourselves. Our only hope of rescuing this great country is to reopen the economy.”

People forget that the economy isn’t some gadget that you turn off and on again by flipping some magic switch. The economy is all of us, the dreams of entrepreneurs, the livelihoods of millions of families, all trading our efforts to produce the goods and services that keep society afloat.

What about the people whose “elective” medical procedures aren’t happening - cancer treatments, heart check-ups, and the like? What about the supply chains for pharmaceuticals and other life-giving goods that are being disrupted as only activities “essential” to battling the coronavirus are allowed to continue?

What about the thousands of small business owners who have been forced to lay off employees, perhaps for the first time, and have no idea whether they’ll be able to make back enough revenue to rehire them?

What of the lingering damage to our supply chains, as farmers plow over their unpicked crops and are forced to consider euthanizing parts of their herds due to lack of demand?

What of the psychological toll, as people experience prolonged lost revenue, unpaid bills, new debts, layoffs, unemployment, not to even mention the depression and anxiety caused by prolonged isolation?

The shattered dreams represented by those unseen harms won’t be tallied on COVID-19’s casualty sheet; they’re impossible to quantify. The sooner we get America back to work and open as much of the economy as we safely can, the fewer of these hidden casualties there will be.