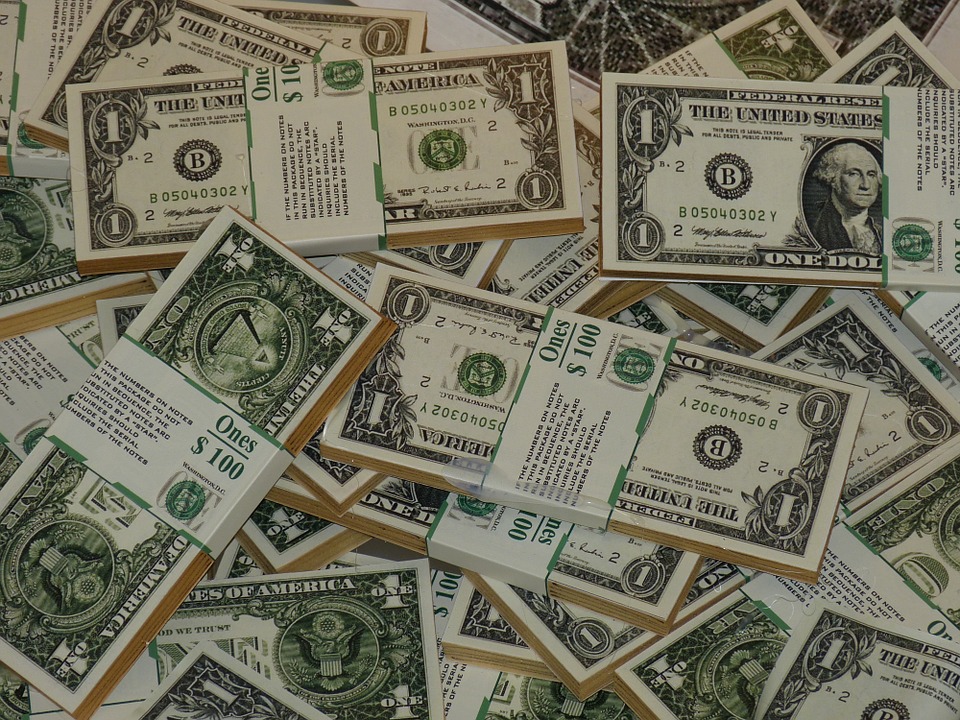 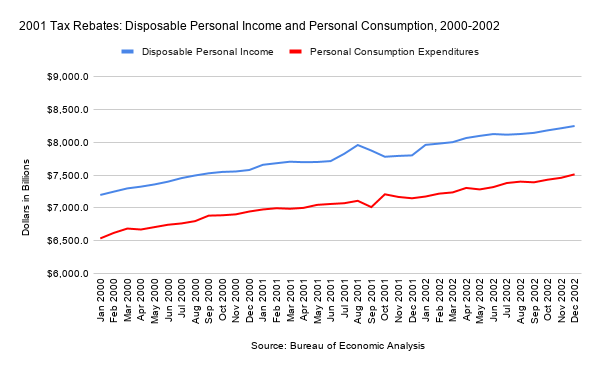 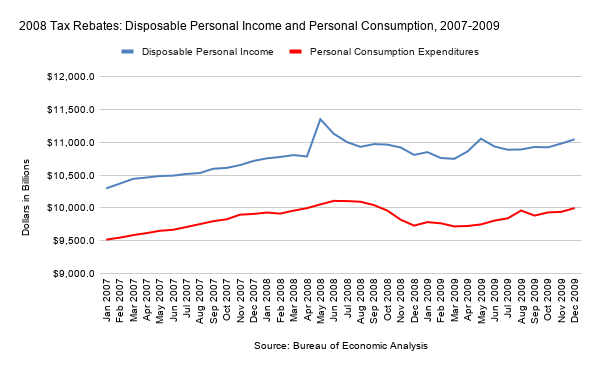 On behalf of hundreds of thousands of FreedomWorks members nationwide, I urge you to vote NO on H.R. 1: American Recovery and Reinvestment Act of 2009.  The compromises behind closed doors this week have made the bill no less acceptable to anyone who values fiscal responsibility and loves freedom. It is highly irresponsible of Congress to rush through a spending bill of this tremendous magnitude without taking the time to fully consider all its parts and give the public time for input.  In fact, the bill, which weighs in at over 1,000 pages, was only made available to Congress at 11 p.m. last night.  This is hardly the new era of transparency and openness promised by the new administration and provides plenty of cover for legislators to slip in their favorite pork projects.