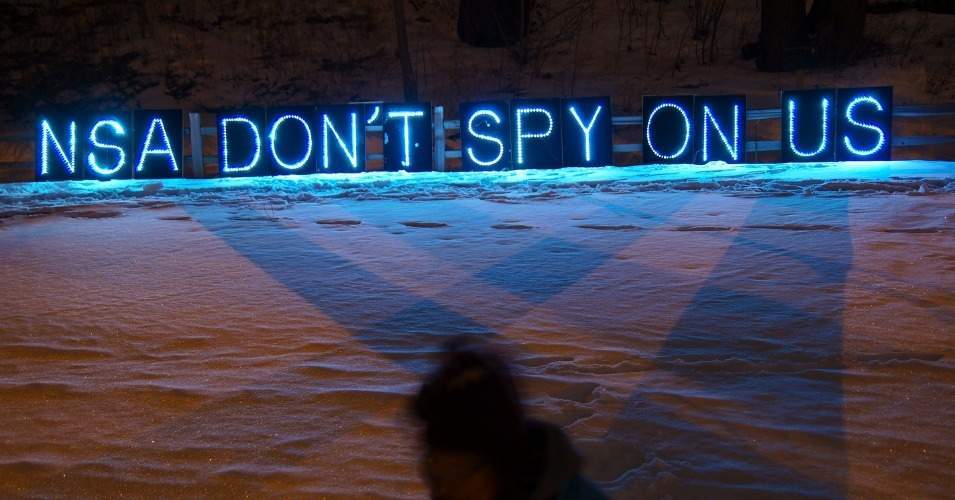 This was the case during the fight over Section 702 where Rep. Devin Nunes (R-Calif.) smeared anyone and everyone who dared ask for significant reforms to that program. These “dangerous” reforms included limits on the amount of time the FBI could store your data, and ensuring your information wasn’t swooped up if you had even a tertiary connection to a person of interest. Rep. Chris Stewart (R-Utah) even went so far as to say proponents of reform were opening the door to another 9/11.

Thankfully, this year’s fight over Section 215 reauthorization has been different. Significant reforms have passed, with more potentially on the horizon.

The most significant victory thus far was the passage of the amendment offered by Sens. Mike Lee (R-Utah) and Patrick Leahy (D-Vt.) in the Senate. National security operatives ostensibly have to get approval by the FISA court to surveil American citizens. However, the court has operated more as a rubber stamp rather than a deliberative judicial body. This amendment would ensure that there are independent, expert advisors present during some of the court’s deliberations to advocate for the civil liberties of the American people. It would also increase transparency by requiring the Department of Justice (DOJ) and the FBI to provide all evidence, even exculpatory, to the court.

There was also a near-miss in the Senate, though with hope still on the horizon to turn that defeat into a victory soon. There was an amendment proposed by Sens. Steve Daines (R-Mont.) and Ron Wyden (D-Ore.) that would prohibit section 215 from being used to collect Americans’ browsing history and internet data without a probable-cause warrant. In a society far more advanced than when the PATRIOT Act passed, this could mean almost the most sensitive information: communications between relatives, financial information, anything and anyone you’ve come into contact with online. Yet, this straightforward amendment got 59 “yea” votes in the Senate, one short of the required 60.

Sadly, it is likely the coronavirus was the culprit. A number of senators who would have been the 60th “yea” vote opted not to take the risk to be present because of some of the restrictions and social distancing. Given the number of civil liberties that have been abused in the name of fighting this disease, it’s important that this not be added to that list. It’s also another reminder of the consequences of senators refusing to do their job during this crisis.

Thankfully, freedom-loving members of the House are urging Speaker Pelosi to include the text of the Daines-Wyden amendment in the House version of the reauthorization. Perhaps the most notable member is Rep. Doug Collins (R-Ga.), the former ranking member of the House Judiciary Committee. Collins tweeted, “Under no circumstance should the government be allowed to access Americans’ internet browsing data without a search warrant. Speaker Pelosi should immediately schedule a House vote on the Daines-Wyden amendment.”

Hopefully, House Democrats who claim to abhor abuses by the intelligence community will take Collins’ advice. It is also crucial for Republicans who have correctly noted some of the abuses of these same federal law enforcement officials when it comes to impeachment or the handling of the Michael Flynn case to make sure they can’t do the same to everyday Americans. Unfortunately, that is the reality for far too many across our nation and, because of the lack of transparency, we may never know their names or just how many there are.

We have an opportunity to make sure our intelligence community operates within the bounds of the U.S. Constitution and that another Edward Snowden may not be necessary to ensure they operate transparently. The relative success of these freedom amendments is a sign that what’s being done in the dark is coming to light and change is on the horizon. The House and the Senate have a unique opportunity they shouldn’t let go to waste.