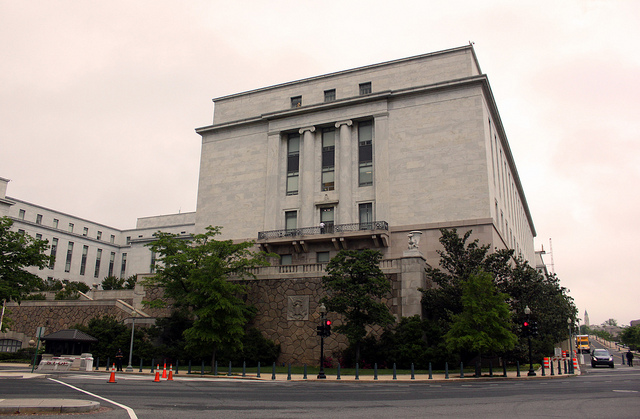 This is not an all that unusual story; since 9/11 police have made over 61,000 warrantless seizures valued at over $2.5 billion through a program called highway interdiction. With these stories coming out in the media much too regularly, the House Subcommittee on Crime, Terrorism, Homeland Security and Investigations held a hearing on February 11 on uses and reforms of civil forfeiture. At the hearing there were four witnesses, two from law enforcement, Kenneth Blanco and Keith Henderson, and two who have represented innocent victims, Darpana Sheth and David Smith.

Ms. Sheth testified that there are two large problems with civil asset forfeiture. First, that the programs are largely self-financed, meaning the seizing agency gets to keep the assets they seize. She believes this profit incentive violates key principles of our founding, the separation of powers, federalism and due process. Second, there is inadequate procedural process to protect innocent victims. Too often the seizing agency handles all the proceedings and the seizure never comes before a judge; this is a part of civil forfeiture called administrative forfeitures.

Almost two-thirds of all civil forfeiture cases never come before a judge and all proceedings take place within the seizing agency. Of course when the seizing agency gets to decide if the seizure was valid, and also gets to keep the funds from the seizure, any hint of impartiality is thrown out the window. Another problem with administrative forfeitures is that the property is presumed to be properly seized. Only real property and property valued at over $500,000 (there is no cap on cash) must go before a judge after seizure, if your property does not fit into these exceptions you must properly file your case within 30 days, which can be extremely difficult. Even Mr. Henderson, a prosecutor in Floyd County, Indiana, believed judicial review of all cases would go a long way to fix some of the problems with civil forfeiture.

Civil asset forfeiture reform is long overdue. As Chairman Sensenbrenner said during the hearing, “[f]orfeitures’ only defenders seem to be its beneficiaries. . . .” The time is ripe for reform as there is broad bipartisan agreement that much is wrong with civil forfeiture in its current form. There is also wide agreement throughout the country that people should not have their property seized without a conviction. If there is agreement that innocent people should not have their property seized, then why do we need such a broad civil forfeiture law? Criminal forfeiture should be the tool used in most cases, and would ensure that only people convicted of a crime would have their assets seized.