House Must Repeal the Durbin Amendment in Financial CHOICE Act 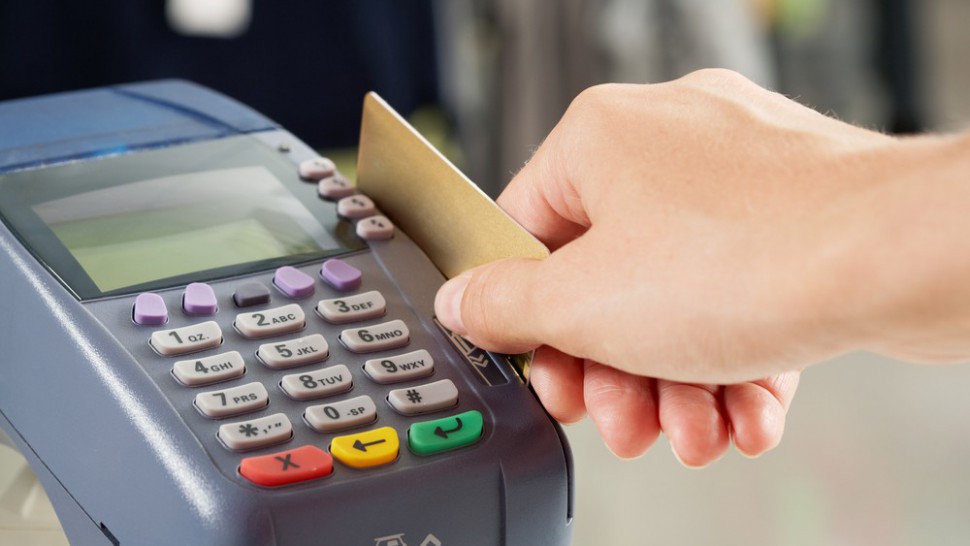 There has been much debate over the past week about the Financial CHOICE Act introduced by Chairman Jeb Hensarling (R-Texas). The bill, which FreedomWorks supports, would significantly reform the Dodd-Frank Wall Street Reform and Consumer Protection Act that was passed in 2010 to purportedly address the causes of the 2007-2008 recession.

One of the more important pieces of the CHOICE Act is its repeal of the Durbin amendment. The amendment has become a costly part of the legislation that is causing a drag on the financial sector of the economy, and it needs to be repealed.

The Durbin amendment was designed to institute price controls for debit cards. The amendment gave the Federal Reserve the authority to review debit card payments and then have them set the price which retailers are charged for using debit cards. Prior to the amendment, these fees were not regulated and prices were set by market forces. The purpose of the Durbin Amendment was to keep these charges from getting too high.

Unfortunately, the price controls had a significantly negative effect. Case in point, those fees actually increased by roughly 2 percent. Meanwhile, rewards programs for debit card usage was reduced due to the decline in funds. Studies have found that there has been no drop in retail prices since the enactment of the Durbin amendment despite the fact that that was one of the intents of the legislation.

Smaller financial institutions have faced the consequences of the legislation. For example, in February 2016, a report by the Credit Union National Association found that credit unions had lost about $1.1 billion because of that amendment. Also, the number of business checking accounts declined, which gave retailers fewer choices to choose from for services. Community banks also saw compliance costs increase despite receiving an “exemption.” Overall, it seems the Durbin amendment was a bust for both consumers and small financial institutions alike.

That’s not to say everyone saw declines from this legislation. Large retailers actually saw their profits increase by about $8 billion despite the fact that prices have not changed. Keeping in mind this amendment was implemented six years ago, that is about $42 billion a year in increased profit made at the expense of consumers and financial institutions. This may explain why the Financial CHOICE Act has received significant opposition from large special interests as discussed in the hearings on the bill.

It is of the utmost importance that the Financial CHOICE passes Congress with the repeal of the Durbin amendment fully intact. It has increased costs for smaller banks, consumers, and limited options and benefits for both as well. The increased revenue given would lead to increased job growth, consumption, and competition for retailers, which would be good for the economy.