House Subcommittee to IRS: Give Innocent People Their Money Back 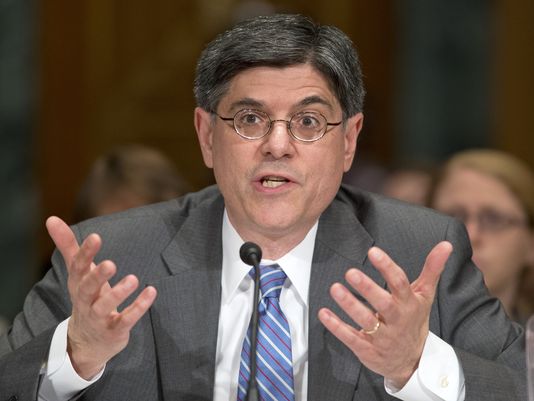 A bipartisan group of members on the House Ways and Means Oversight Subcommittee have come together to call for repayments to victims of civil asset forfeiture. Earlier this week, nine of the eleven members of the Subcommittee signed onto a letter to Jack Lew, Secretary of the Treasury, calling for repayments to a family of dairy farmers and others similarly situated.

Randy and Karen Sowers, dairy farmers in Maryland, had $67,000 seized from their farm’s account by the IRS. The IRS accused them of structuring their bank deposits to avoid extra paperwork, although they never charged the couple with a crime. Structuring is a term used when an individual makes a number of deposits to the bank under the $10,000 threshold that triggers reporting requirements.

Although the Sowers maintained their innocence, they agreed to forfeit $29,500 to the federal government because they needed the rest of the funds to run their dairy farm.

The Sowers were part of a hearing before the Subcommittee on February 11, 2015, that called into question the IRS’s use of civil asset forfeiture in structuring cases. This hearing was necessary because what happened to the Sowers was not an isolated case, just ask Terry Dehko, Lyndon McLellan and Carole Hinders.

Outcry from cases like these convinced the IRS to change their policy last October and the Department of Justice followed suit months later. These changes did nothing to help those that had already had their assets seized by the government.

“That policy change, however, came too late to help the victims of the IRS’s abusive seizure practices,” the letter reads. “Now, Treasury still holds funds seized from innocent small business owners who settled their cases only because they could not afford to do otherwise.”

At that same February hearing, IRS Commissioner John Koskinen apologized to the victims the government’s structuring scheme, but an apology does not bring back $30,000.

The apology, along with the change in policy, shows that the government admits their actions were wrong. They have money in their forfeiture fund to rectify the mistake (blatant disregard for the property of others). The letter states, “. . . you have the discretion to return the seized funds to their rightful owner.” It is time the Treasury Department corrects the wrong and restore the innocent business owners’ money.

The letter ends, “[t]he IRS’s October 2014 policy change is tantamount to an admission that it never should have seized funds that were not associated with an illegal source. The Sowers and others like them should be treated with the same fairness applied to cases going forward. We ask that you grant this petition and review other, similar cases and return the seized funds expeditiously.”

It is good to see these members take government thievery of innocent citizens’ money seriously. Hopefully, Secretary Lew takes the letter seriously and returns the money to the Sowers’, as well as to other innocent business owners.