How Are Judges Chosen?

How are the “who” and “how many” decided for judges?

The answer is different for federal and state courts. For federal courts, the Constitution provides the answer: judges are nominated by the President and confirmed by the Senate. These judges serve for life and can only be removed through impeachment by Congress. Typically, the President will choose nominees based on their ideology and judicial philosophy. Knowing who appointed each justice is a helpful tool to find out where they stand politically.

Congress decides how many judges sit on Federal courts. They can change the number of judges who serve in each district.

State Courts are different. Judges can be appointed for fixed terms or appointed for life. Appointments are either made by the governor, the state legislature, or a special legislative committee. In some states, judges are popularly elected. The methods for choosing judges changes from state to state.

You can find out how your state chooses judges here: 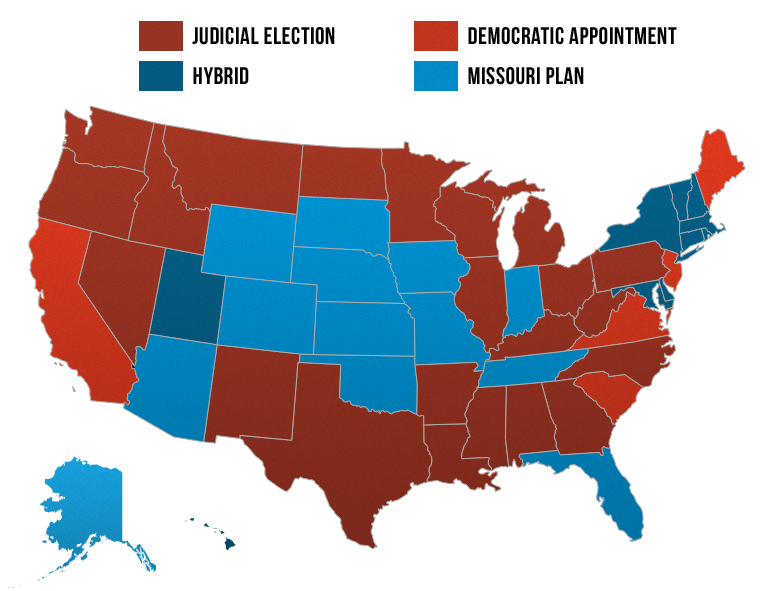 You can find out which way your state leans here: 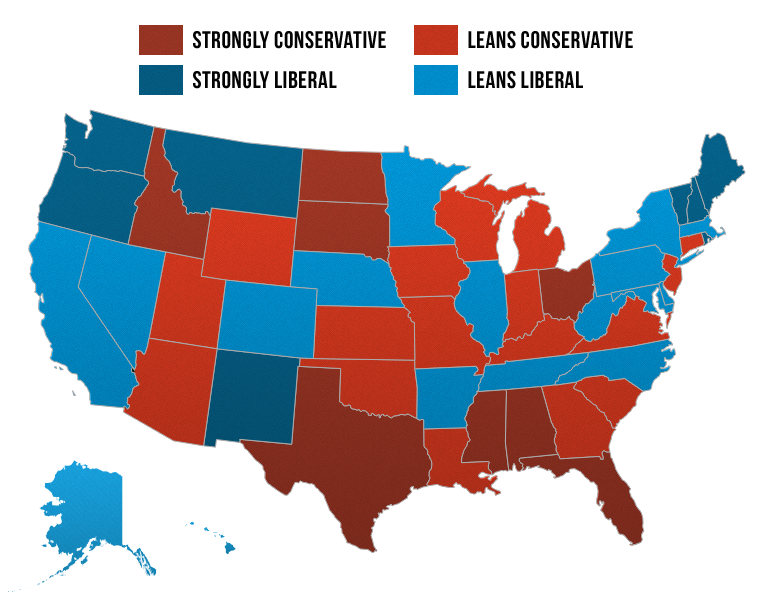