How to Balance the Budget in Three, or Ten, Years 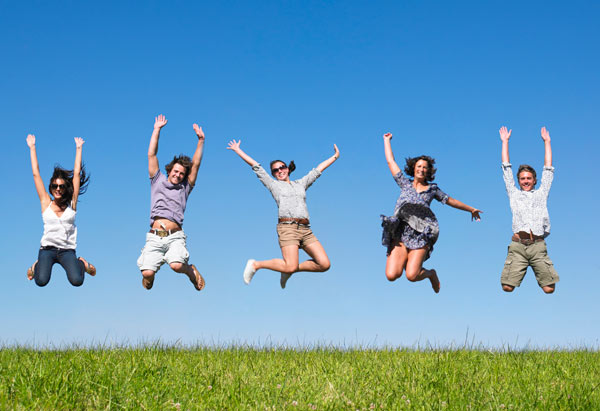 Here are three possible budgetary futures for the US government. Which one do you prefer?

Option A: Balance in 3 Years. If we freeze all federal outlays (spending) at the 2014 level, the budget will balance in three years (by 2017).

Option B: Balance in 10 Years. If we freeze all outlays at the 2014 level except the "big three" entitlements (Medicare, Medicaid, and Social Security), the budget will balance in ten years (by 2023).

Option C: Balance Never. If we do nothing to rein in spending, federal deficits will grow in perpetuity, the national debt will reach unprecedented heights, and by the 2030s the US government will be forced to default on its debt.That, in turn, will in all likelihood trigger a global economic crisis and impoverish millions of working Americans.

Which option do you prefer?

If you answered either A or B, congratulations, you're a member of the tea party.

Tell Obama His Budget Is a Joke