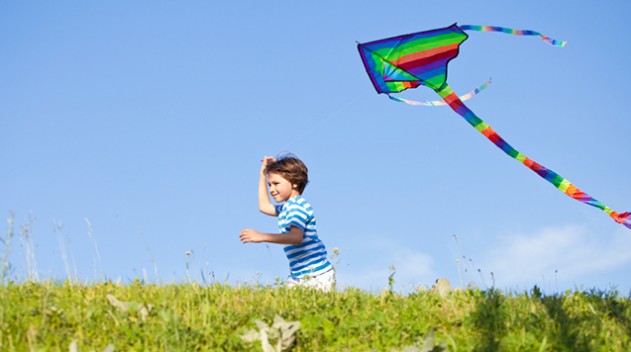 Summer fun? Not if the Feds have anything to say about it.

This is the impetus behind a push for longer school hours, increased early childhood education, the elimination of recess periods, and the implementation of federal standards such as No Child Left Behind and Common Core.

Most recently, we have seen calls to do away with summer vacation and have school continue year-round in an unending cycle that will consume children’s whole lives from the ages of six to 18 - or 22 for those who attend college (which the Obama administration insists everyone should do.)

This mindset represents the typical progressive tendency to treat human being like numbers that can be manipulated to balance an equation. To improve school outcomes, all we need to do is impose more school, they reason, and the results will follow. Unfortunately for them, and for those of us unlucky enough to live under their rule, people do not work like this at all.

Politicians keep wanting to impose one system of education on the entire country, ignoring the fact that our individual aptitudes and interests preclude any such system, however carefully designed, from ever being effective. Competition and individual consumer choice work well in every other market. They will work in education too.

This simple idea is one of the key motivators behind “We Will Not Conform,” a national strategy session being hosted by FreedomWorks and Glenn Beck, and featuring a host of influential commentators such as Michelle Malkin and FreedomWorks President Matt Kibbe.

The event will educate parents, teachers, and concerned citizens about what they can do to stop the federal education standards of Common Core and put education back into the hands of local communities.

We Will Not Conform will be held in Dallas, Texas on Tuesday, July 22, and broadcast in movie theaters nationwide. Far from being just a visual presentation, however, it is an interactive discussion that encourages participation from audiences via their mobile devices. The event will be rebroadcast on July 29th as well.

We don’t need tighter government restrictions. We don’t need to lock our children in windowless rooms eight hours a day, all year round, to help them succeed. We simply need to give them the flexibility to learn and prosper in a way that respects them as individuals. We hope you will join us to share your thoughts on this important issue next Tuesday.