How an 'Integrated Postal Network' Represents Cronyism at Its Worst 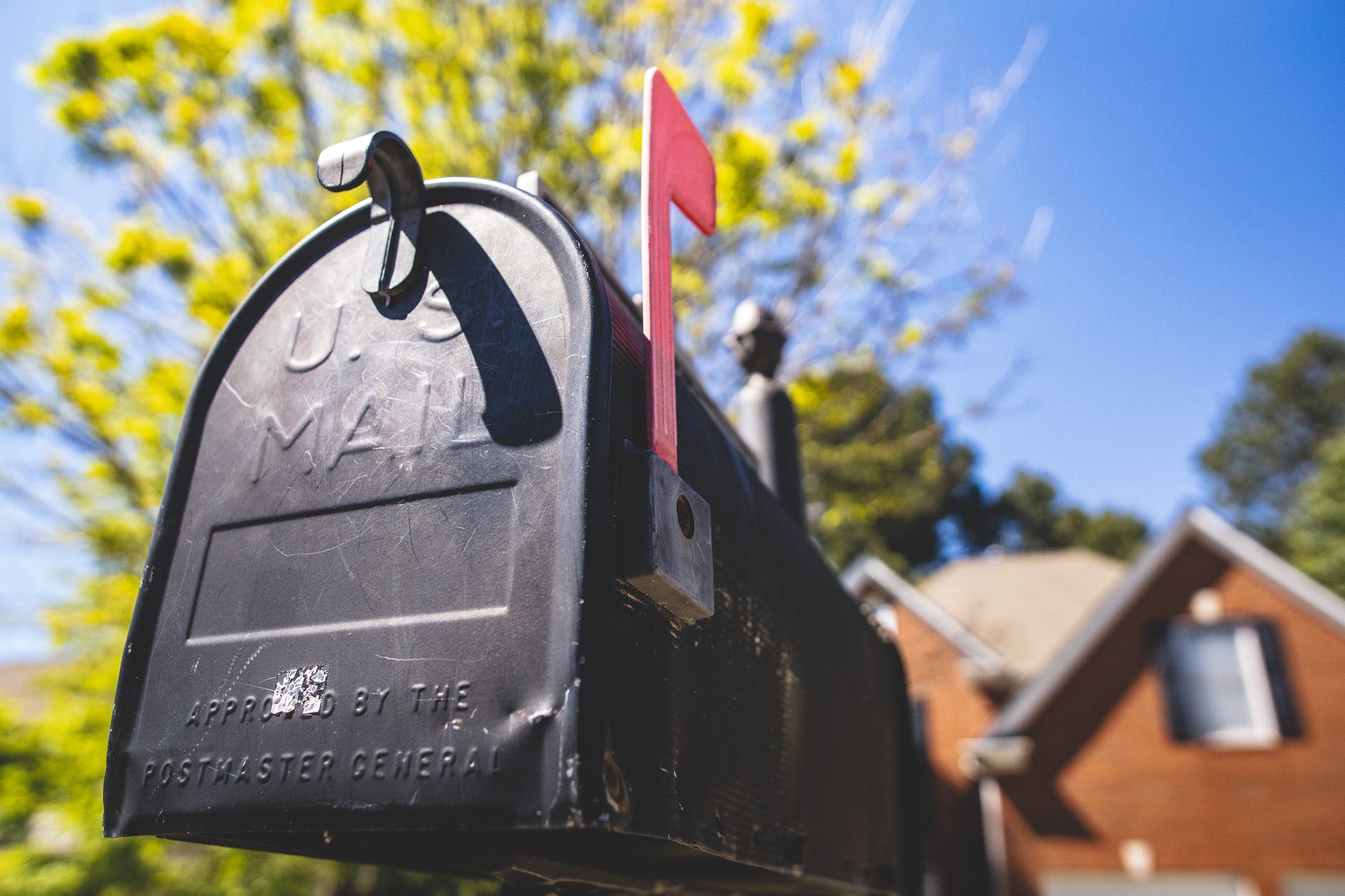 For the first time since 2006, Congress appears serious about reforming the United States Postal Service (USPS). With the Postal Service Reform Act of 2021 introduced in both the House and the Senate, it seems as though something may be done. The U.S. Government Accountability Office has been urging since 2009 to truly transform this fiscally imperiled government agency.

At the outset, the proposed postal bill would wipe billions of dollars in liabilities off the USPS’s balance sheets. For a quasi-government entity that takes pride in its “independence” from the American taxpayer, this forgiveness of $46 billion in debts amounts to an unfathomable taxpayer bailout.

More specifically, the elimination of the pre-funding mandate for retiree health benefits, which also further burdens the Medicare program, only places a band aid on the USPS’ vast open wounds. Without any real reform, the Postal Service will continue to fail.

Producing genuinely meaningful reforms to the Postal Service’s broken business model entails fully transparent accounting management of each and every line of service and product the agency provides to the public. Only under this type of regime can the USPS fully understand the areas where it is profitable, and more importantly, where it continues to bleed red ink.

Despite such a commonsense tenet of governance, proponents of the Postal Service Reform Act have opted against the path of greater government accountability. Buried with the proposal lies a provision, Section 202, which states, in part: “The Postal Service shall maintain an integrated network for the delivery of market-dominant and competitive products.”

If the term “integrated network” seems ambiguous and confusing, that’s because it is.

The nonpartisan Congressional Research Service (CRS) analysis of the bill, states that the integrated network provision is “not defined in the bill, nor is it defined in USPS guidance.” CRS offers that the provision may refer to the delivery of packages and mail in the same vehicle, and even then, still urges Congress to “seek clarity” about the exact meaning.

The "integrated network" provision would essentially grant the USPS permission to continue bundling the expenses and earnings of its package business alongside its legal monopoly over sending letter mail. That would appear primarily to serve to hide advantages for large e-commerce giants while saddling consumers with the extra cost.

There is simply no justification for legally absolving the USPS from simply doing its job to manage costs and revenues in a responsible way.

The Postal Service knows it is facing financial difficulties. The agency has not posted a profit since 2006 and reported a loss of $9.2 billion in FY 2020. So, in an effort to mask this economic decline, the Postal Service narrowly places the fiscal burden on everyday consumers who wish to send letters. In August, the price of stamps is slated to increase yet again.

An “integrated postal network” only means an extension of this process, while USPS receives the latitude from the government to artificially depress package prices in order solidify its place within an intensely competitive market.

The biggest winners of such an arrangement are invariably those who stay close to the government’s largesse by engaging in high volume transactions with the USPS. This means large e-commerce companies that utilize the USPS’s package delivery service. As Dan McLaughlin at the National Review argues “the Postal Service was effectively subsidizing Amazon by keeping package costs artificially low.”

There is no reason for Congress to allow the USPS to apply special treatment to certain elements of its business, while also refusing to cut costs. The USPS already lacks sound accounting and cost management practices, and under no circumstances should it further subsidize its competitive efforts under the potential changes prompted by Section 202.

Taxpayers are undoubtedly fed up with Congress leaving the Postal Service of the hook for its debts. Any reasonable reform plan that has taxpayers' best interests in mind will reject the current proposals — especially the ones that primarily serve to benefit the USPS’ business partners at the general public’s expense.

Cesar Ybarra is the senior director of legislative affairs at FreedomWorks.