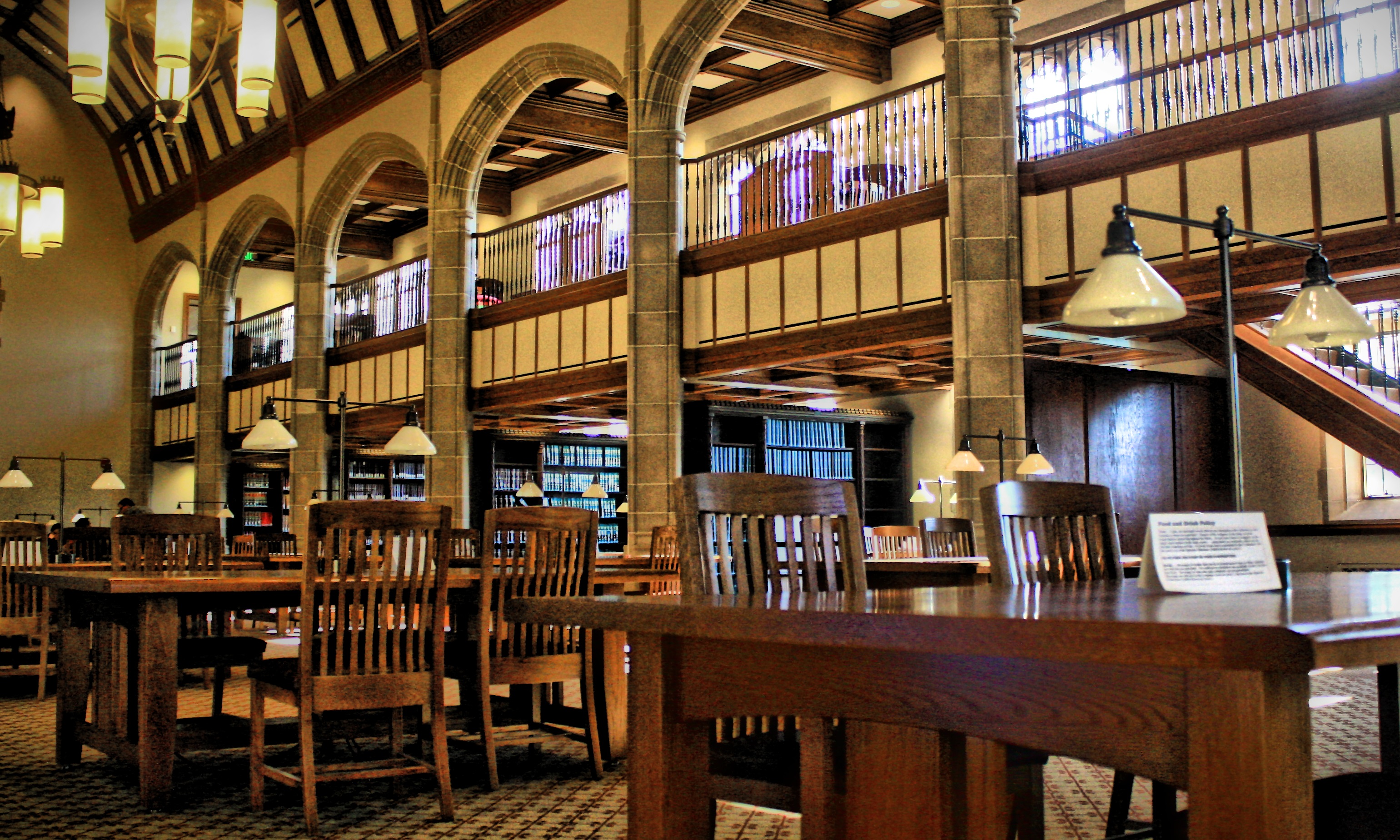 Much of the Bill of Rights is dedicated to protecting accused persons, an action integral to our society. Expanding upon the Sixth Amendment’s granted right to legal counsel, states have put legislation in place that strictly dictates who can practice law. While such regulations aim to protect citizens, they have adverse effects and actually abridge the freedoms we hold dear.

Defendants can represent themselves in court regardless of education level; however, only lawyers who have passed the bar can represent others.

In most cases, defendants can choose to waive their right to a trial by a jury of their peers. Why, then, do citizens not have the right to waive the right to competent legal representation? When a defendant finds the most competent legal representation to be a person who has studied the law but not taken the bar, or a person who’s bar membership has expired, why is that defendant prohibited from seeking the legal counsel they need in court? To further complicate and bureaucratize the process, in all but four states a person cannot take the bar without having graduated from an American Bar Association (ABA)-accredited law school.

Excessive regulation only serves to bog down the judicial system, and deprive citizens of dignity and individual liberty. What is more, the government babysitting us, infantilizing us by mandating protective regulations, inadvertently creates a system of wealth, class, and educational divide.

Harvard Law School estimates its total cost of attendance to be $85,000 per year. Over three years, that is $255,000. Public law schools are nearly as expensive; top-ranked University of Virginia Law School costs $75,753 per year for Virginia residents, and $78,753 for out-of-state students.

Law school comes with a pricetag which most Americans are unable to afford, especially in today’s economy. Even after three years of law school, there is no guarantee that students will pass the BAR, meaning $255,000 could be down the drain (the percentage of persons who pass the bar varies from state to state, with the highest percentage at 89% in Montana, and the lowest at 41% in California).

The ABA was recognized in 1952 by the United States Department of Education as the national agency responsible for accrediting law schools. The ABA has set up strict guidelines and timelines for the accreditation of law schools and regulates the actions of those already accredited. The Association even dictates mandatory curricula and academic calendars for all accredited law schools. However, while the ABA pushes jurisdictions to require graduation from an approved law school in order to take the bar, the highest court in a given jurisdiction ultimately sets the requirements.

According to the ABA, “All jurisdictions have set minimal educational requirements to qualify a person for eligibility to sit for the bar examination. Almost all rely exclusively on ABA approval of a law school to determine whether the jurisdiction’s legal education requirement for admission to the bar is satisfied” and “a small number of states have now added requirements in addition to the ABA requirements.”

Like graduates of law school, students who have studied the law on their own time might not pass the bar; however, they should have the right to try. Less regulation would open doors to law careers for people without the economic means to attend law school, stay-at-home parents who would benefit from self-lead instruction, and those who cannot physically attend law school for any reason.

Learn below about the four states where you can become a lawyer without ever attending law school:

41% of those who sit for the bar pass. After fulfilling the minimum required two years (or equivalent) of college, law students might choose to work in a California law office or judge's chamber for four years rather than attend a law school. Read more.

68% of those who sit for the bar pass. After completing three-quarters of a bachelor’s degree, an applicant may choose to work in a law office for four years rather than attend a law school. Read more.

70% of those who sit for the bar pass. Law students may complete the state’s Law Clerk Program by studying for four years with a lawyer or judge. Read more.

71% of those who sit for the bar pass. Law students may complete the state’s three year long, full-time Law Reader Program involving work for a Virginia attorney and regular examinations. Read more.