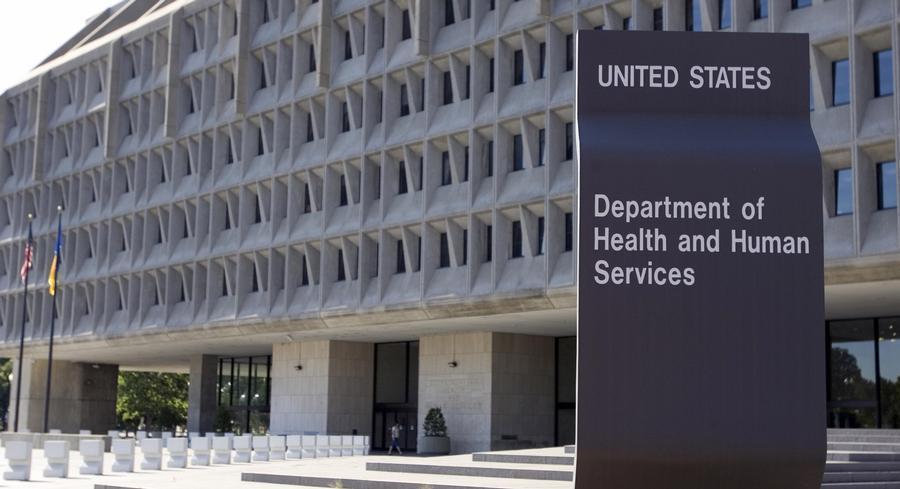 Last month, the Supreme Court ruled in favor of Mark Janus in Janus v. AFSCME, ruling that unions cannot force workers to join an industry union. The fight for workers’ rights, however, is far from over. Since 2014, a Centers for Medicare and Medicaid Services regulation has allowed states to skim off portions of federal Medicaid payments intended for home caregivers. Earlier this month, Centers for Medicare and Medicaid Services Administrator Seema Verma, a President Trump appointee, brought forward a new proposal to eliminate the Obama Administration’s rule, forcing states to stop skimming funds from Medicaid payments.

The stated purpose of the Obama-era regulation was to “permit withholding from the payment due to the individual practitioner for amounts paid by the state directly to third parties for health and welfare benefits, training costs and other benefits customary for employees”. In other words, the regulation allowed states to divert certain amounts of Medicaid payments away from home caregivers, otherwise known as individual practitioners, to third party groups. If the concept of states skimming money off the top of home caregivers’ checks seems wrong, the purpose for doing so is even worse.

According to the State Policy Network, each year “State governments take an estimated $200 million intended to help the country’s most vulnerable and divert the money to unions”. The practice of dues skimming is thinly disguised as a convenient method for home caregivers to utilize employee benefits. However, behind the facade of convenience is found a bureaucratic scheme to fund unions with taxpayer money. The State Policy Network continued, explaining the system utilized by 11 states to justify dues skimming: “Union-supporting governors and state legislatures in these states declared home healthcare and daycare providers “public employees” simply because they are receiving state subsidies to take care of the needy. In states that aren’t right-to-work, this means that caregivers were forced to pay union dues”.

The Service Employees International Union, an opponent of the proposed Trump Administration solution and proponent of dues skimming, published a statement from Melody Benjamin, an Illinois home care worker. Benjamin writes: “We have chosen to join together in a union and contribute to that union to have a stronger voice for ourselves and the people who depend on us to help them live with dignity and independence at home”. The key phrase used by Benjamin to keep in mind is: “We have chosen to join together in a union”. For a select group of individuals, joining a union might make sense. However, joining a union does not make sense for many home caregivers, particularly those who receive Medicaid payments in order to tend to disabled, sick, or elderly family members.

According to the Family Caregiver Alliance, a non-profit caregiver support organization, “A vast majority of caregivers (85%) care for a relative or other loved one”. For the 85% of caregivers caring for relatives, collective bargaining is simply unnecessary, especially considering caregivers’ family members are technically their employers. While it might make sense for a select few, such as Melody Benjamin, to join a union, the choice to do so should still be up to each individual caregiver. Sam Adolphsen, senior fellow at the Foundation for Government Accountability, identified a problem caregivers experience with union membership: “Many of the caregivers of Medicaid-eligible patients are unaware that they are SEIU union members. This is likely because many state governments act as a passthrough for these Medicaid payments and automatically deducts dues and remit these to the SEIU and its affiliates”.

For caregivers who are aware of dues skimming and wish to opt out of joining a union, staying out of the union is oftentimes more difficult than expected. Thomas Aiello, a Policy and Government Affairs Associate with the National Taxpayers Union, writes: “Caregivers in California, for example, only have a 10-day opt-out period each year, and caregivers in Washington have the dues automatically withdrawn unless they state in writing that they wish to opt-out of being a dues-paying member.”

When it comes to the issue of dues skimming, unions have to answer to home caregivers, the disabled and sick Americans who receive assistance from caregivers, and the American taxpayer. Regardless of contrasting opinions about the efficacy of Medicaid, the practice of unions seizing taxpayer dollars from home caregivers without their knowledge is an egregious example of unions overstepping their bounds. Dues skimming is often disguised as government providing a convenient service. However, while the government may say they are just here to help, dues skimming is a practice that must come to an end. Forcing individuals to pay union dues does not just hurt the pocketbooks of caregivers across America, but is ultimately an attack on worker freedom itself.

It is one of the most virtual game that you can started to play https://myminesweeper.com you can see that platform for those you get play this game first time.

WASHINGTON, DC - FreedomWorks cheers this morning’s Supreme Court decision in JANUS v. AFSCME which ruled that workers cannot be forced to join unions. The decision affirms the right of workers to freely associate and negotiate with their employer, without mediation by labor unions. The decision is a major victory for the rights of the individual and American workers.