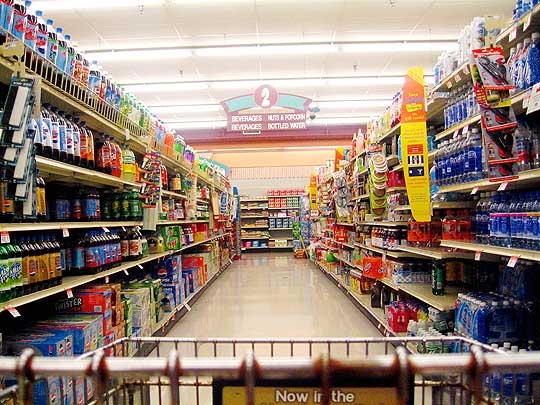 Will The GOP's Short Attention Span Ruin The 2014 Midterms?

Fearing baldness, I long ago stopped scratching my head at the public moves of the Republican hierarchy. With Obamacare crumbling like a celebrity marriage all around them, the Democrats are so desperate that they're focusing on raising the minimum wage-a "feel good" bunch of nonsense that benefits an age demographic that isn't even old enough to vote for them. But they need people to talk about anything but Obamacare.

While our federal government readies itself for yet another year of stagnation, statehouses from coast to coast are considering plans that will dramatically impact the lives of their residents. Some of the most promising ideas will improve state educational systems by giving parents more choices and giving students more tools to succeed.

Failed by Public Education, These Boys Are Now Thriving Due to New Learning Opportunities

The idea of one-size-fits-all education is being discredited at the same time Common Core endorses that very idea. Common Core seeks to put schools even further into a box, and that is one of the reasons that non-traditional forms of schooling are gaining in popularity.