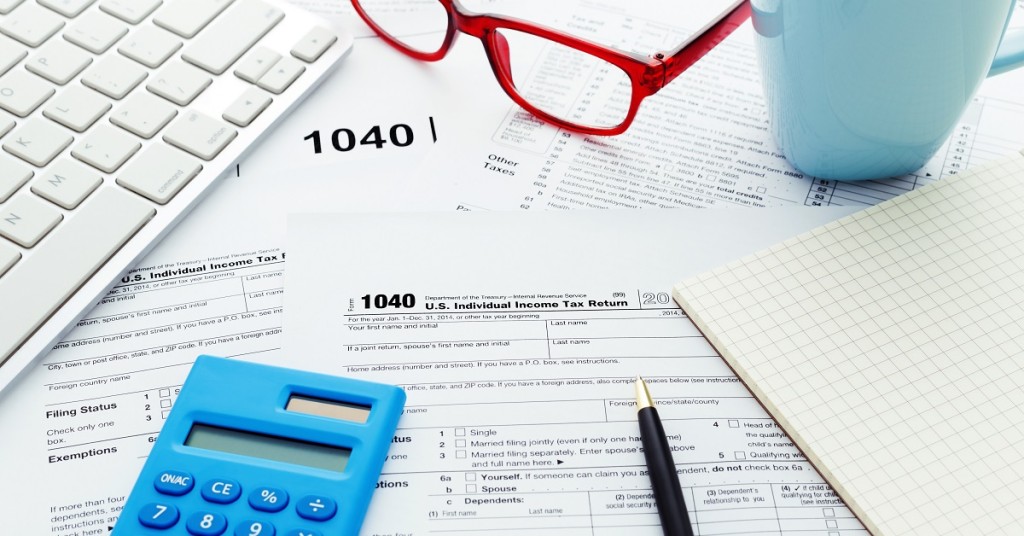 Where is the dirty and complicated nature of the swamp more apparent than in filing taxes? It’s why accountants can make millions simply by understanding the complex rules of taxes.

Here is a friendly reminder about one aspect of taxes that’s crucial to understand when discussing tax reform:

Many people already understand this, but I've heard both pundits and politicians fall into this mental jumble.

This is a simple but important feature of the progressive tax system and has been since its inception. It's designed so that people will not lose more money than they earn when they move to a higher tax bracket. As Benjamin Franklin said, “In this world, nothing can be said to be certain, except death and taxes.” We might as well take the time to understand the ins and outs of this part of the tax code.